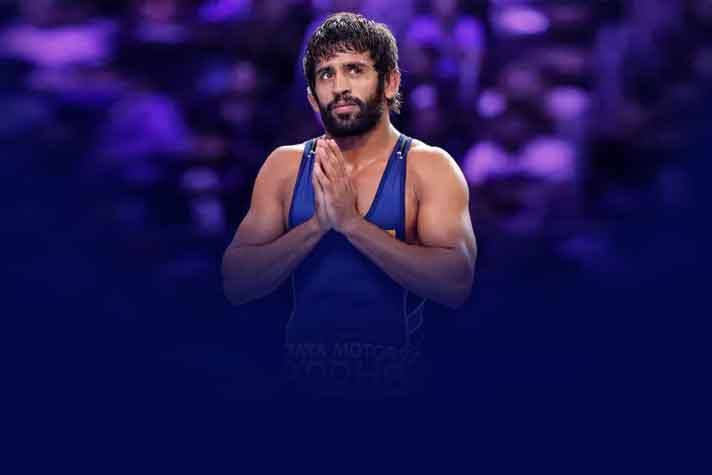 Wrestler Bajrang Punia took home the prize of the Sportsman of the Year in individual sports at the Sportstar Aces Awards on Monday, beating cue sports player Pankaj Advani and boxer Amit Panghal to the award.

Bajrang underlined his class by winning an Olympic quota place and his third World Wrestling Championships medal at Nur Sultan, Kazakhastan. He beat Tulga Tumur of Mongolia to finish with a bronze medal, his second world championships bronze, and emerge as the most successful Indian in the event by a mile.

“I am sad to not be present with you all there. I am occupied with the season’s first tournament, which is a world ranking one and will help up in Olympic qualification,” said Bajrang after being named the sportsman of the year in individual sports.

He continued: “I thank Sportstar and The Hindu for giving me this award. I will try my best to have our country’s flag flying high at the Olympics and I request you to continue to show me your love and blessings.”

The awards look to create a medium of knowledge and vision exchange as it brings all stakeholders of Indian sports under one roof. 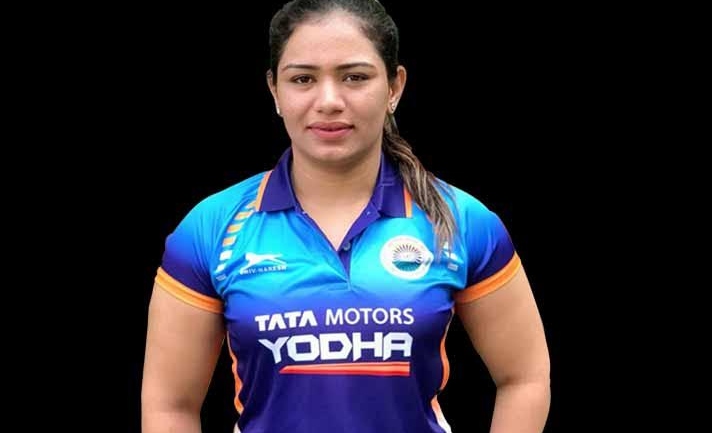 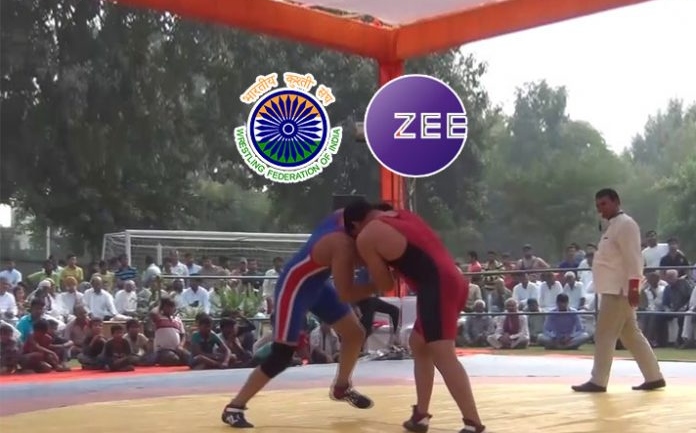