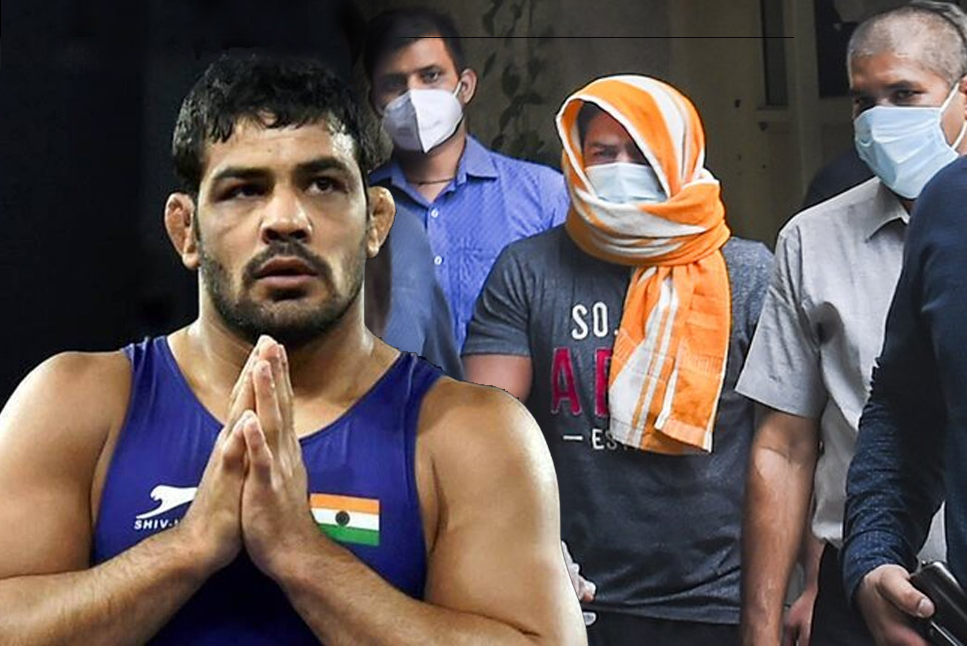 Additional Sessions Judge Shivaji Anand refused to grant relief to Kumar after hearing the arguments of both the prosecution and defense at length. Kumar had sought relief from the court asserting that police built a false case against him and presented a “guilty image” of him.

Sushil Kumar was arrested by the Delhi Police on May 23 this year in the case.

An incident of a brawl among wrestlers at Delhi’s Chhatrasal stadium was reported on May 4 in which some wrestlers were injured and they had to be admitted to a hospital. Sagar Dhankar, being one of them died during treatment. According to the post-mortem report, he died due to “cerebral damage resulting from blunt object impact”.

Sushil Kumar Case: Earlier, Rohini Court reserved an order on the bail petition of wrestler Sushil Kumar. Advocate Pradeep Rana appeared for Sushil Kumar argued that he is a person with clean antecedents and has been never found violating the law of the land. He also added that he is a married person aged about 38 years and has the responsibility of maintaining his entire family.

In his bail plea, Sushil Kumar had also emphasized that the police left no stone unturned to present a “false and guilty image” of him and fed false information to the media to wrongfully establish a connection between him and renowned gangsters.

According to Delhi Police, Kumar had been on the run trying to evade his arrest. He had crossed the borders of as many as seven states and union territories in the past 18 days. He also constantly changed his SIM cards in an effort to avoid arrest, informed the Delhi Police.