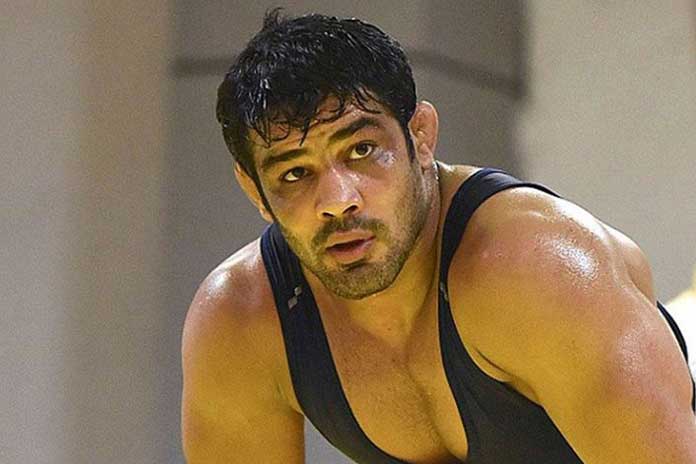 Celebrated Indian wrestler Sushil Kumar’s much-anticipated return to the mat after one year ended with a crushing defeat as he was pinned by world number five Bekzod Abdurakhmonov in the 74kg quarterfinals at the Medved tournament in Minsk, Belarus.

The Uzbek grappler, a reigning Asian Games champion, got hold of Sushil’s right leg and earned four points. He then pushed the Indian out of the mat to add two more.

Another leg attack by the reigning World Championship bronze medallist had Sushil flummoxed and soon the Uzbek pinned Sushil to end the bout in just 90 seconds.

It was Sushil Kumar’s first tournament after a failed campaign at the 2018 Jakarta Asian Games, where he made a first-round exit.

The two-time Olympic medallist is to compete in the World Championship trials upon his return to the country.

Injured Praveen Kumar and Jitender had sought time from the Wrestling Federation of India to challenge Sushil in 74kg trials, prompting the WFI to delay the trials in this category.

Sushil does not figure even in the world’s top-20 in his category while Amit Kumar Dhankar, who is from the same ‘Akhara’ where Sushil trains, is ranked number nine in the 74kg.