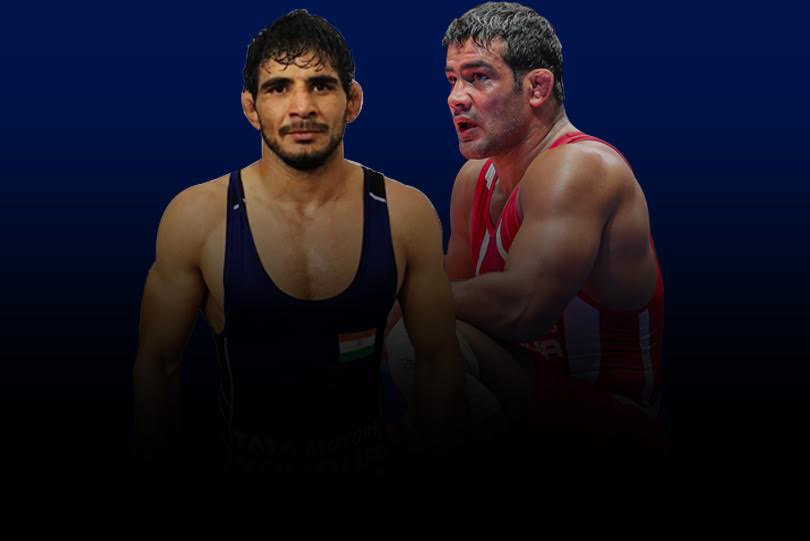 The WFI decision dashes Sushil Kumar’s last hope of earning a Tokyo 2020 Olympics berth.  No 74kg freestyle trials means he will not be considered to represent India for an event that has Olympic quota.

Sushil Kumar’s destiny was depending on Jitender’s performance in the New Delhi Asian Championships. Had Jitender failed to win a medal, the WFI could have given Sushil an opportunity to earn the India berth when it mattered the most. The double Olympic medallist had skipped the trials ahead of the Rome Ranking series.

It is now confirmed that Jitender will represent India in the 74kg freestyle category competition at the Asian Olympic Qualifiers in Kyrgystan.

Both the wrestlers had met in the trials ahead of the Nur-Sultan World Championships last year where Jitender had lost a bitterly fought battle. Sushil would not have to meet such a fate had he won a medal at the World Championship but an early exit in the tournament brought Jitender back into the fray.

Sushil had requested the WFI to postpone the trials for his category.  The national body declined to make an exception. Rest as they say is history. Jitender has made for his Rome Ranking series disappointment with the Asian Championships excellence.