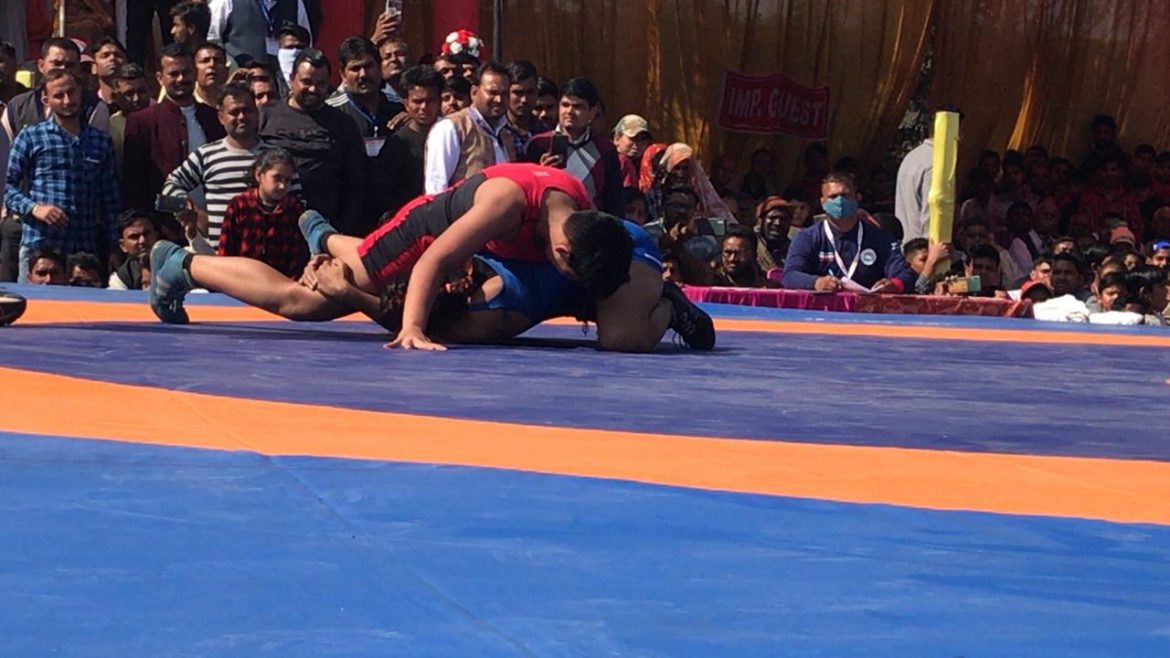 Tata Motors Women’s Wrestling National Championship Results: The 23rd edition of the senior women nationals came to an end in Agra on Sunday. The two-day event was a crucial one, as Wrestling Federation of India (WFI) begin preparations for the Olympic Qualifiers. On the second day, Nisha, who was representing the Railways, reclaimed her 65kg crown beating Monika 12-0 on technical superiority.

Furthermore, Divya Kakran will be missing out on the national camp after getting knocked out in the qualification round by Rajini, who later lost to veteran Anita Sheoran in the final. Anita claimed the gold.

Meanwhile, the 76kg division top spot is still held by Kiran. The team award was won by Haryana, followed by RSPB and Delhi respecitively.