Team USA might not participate at world championships: Report 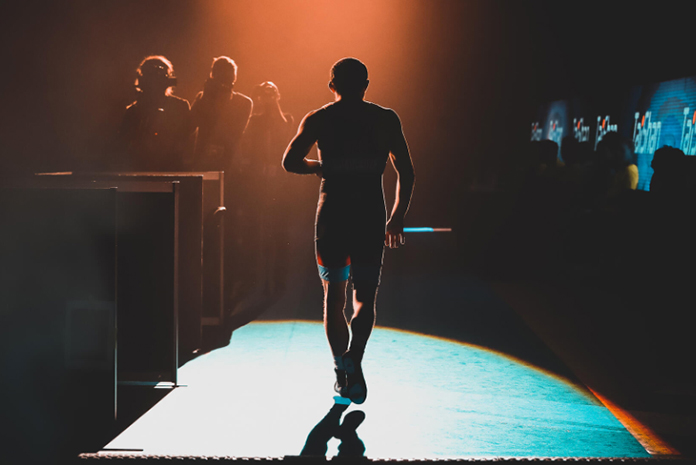 Team USA might opt out of the world championships which is tentatively scheduled from December 12 to 20 in Belgrade, Serbia. Recently, the United World Wrestling (UWW)  decided to cancel the junior world championship, but the senior competition was left in force. Nevertheless, this decision is not final – in November the organization will assess the epidemiological situation in the world, after which the fate of the championship will finally be determined.

The UWW is pre-asking national federations to minimize the number of staff.  USA Wrestling informed that the final decision on participation in the tournament has not been made. Around this time, the first online conference on this issue takes place. It is expected that the results will be ready after USA Wrestling collects all the necessary information – including from its athletes, coaches, staff. The organization reminds us that the priority is health and safety.

The official website of the organization promises to keep up to date with news, but finds it difficult to answer the question of when the final decision will be made.

Canada too will be making a decision regarding its attendance at the Senior World Championships, also taking place in Belgrade from December 12 to 20, in the coming weeks. It has cancelled all the domestic events until 2021.