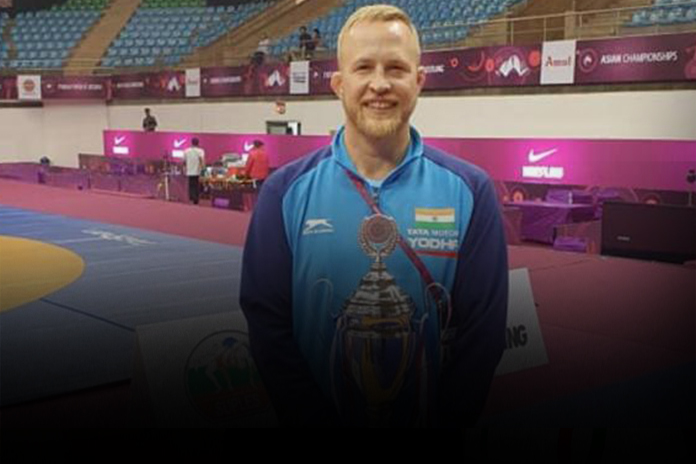 A screenshot Sarita Mor shared was from her WhatsApp group named ‘India Camp’ with the last message from Andrew Cook. The message was a video for the 40 women wrestlers who are part of the group to practice at home. This is how India’s women wrestling foreign coach has been keeping his wards motivated until the national camp in Lucknow resumes.

“Yes, we have a WhatsApp group. All the women wrestlers who are part of the national camp are in it. Coach sir keeps sending videos for us so that we can learn from it,” Sarita told WrestlingTV.

Cook returned to the USA due to the Coronavirus pandemic but has been in constant touch with the wrestlers. Besides videos, he keeps asking the wrestlers to take precautions while training. But now, with Olympics deferred he has asked them to ease into the process and enjoy the time at home

Kiran, 2018 Commonwealth Games medallist said after the news of Olympics postponement was released, Andrew messaged her. “He has asked me to ease out a little now as the Olympics will be held after one year”.

Sonam Malik also echoed it and said, “he has asked everyone to relax now and focus on taking care of ourselves”.

Ever since he returned, Cook has been in constant contact with Wrestling Federation of India (WFI). He has been keeping a tab on the situation and is eager to return to India. He expects to return next month.

“Yes, they [WFI] has been in communication with me we are planning on returning the 21st but I’m waiting on their order for what to do next if the plan changes again,” he sighed off.

But for now he is relieved of all worries with the Olympics getting pushed to 2021. “Before it was tough. The challenge was trying to figure out the next couple months with training and everything involved with virus issue. Now, I feel relief that we will be able to have some stability and we can focus on getting the best training and results”.

“This postponement will give us the best chance to have a strong lead-up,” he added.

Elaborating on the benefits the deferment brings with it, he said, ”I think this is a good little break to heal up their [wrestlers] bodies and then we can resume training”.

“Time is our ally now. Now, I think more time was essential for my program to work and I am happy they postponed it. So, no mindset change on the target just more time to improve our tactics and techniques,” he added.

The USA coach has been in quarantine in his home ever since his return last week. “Everyone is on lockdown here. No one can leave the house. But it’s good in a way. Now we can have some quality family time,” he sighed off. 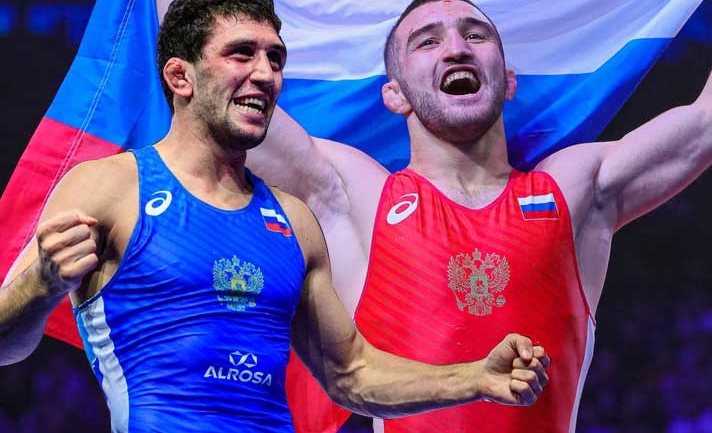 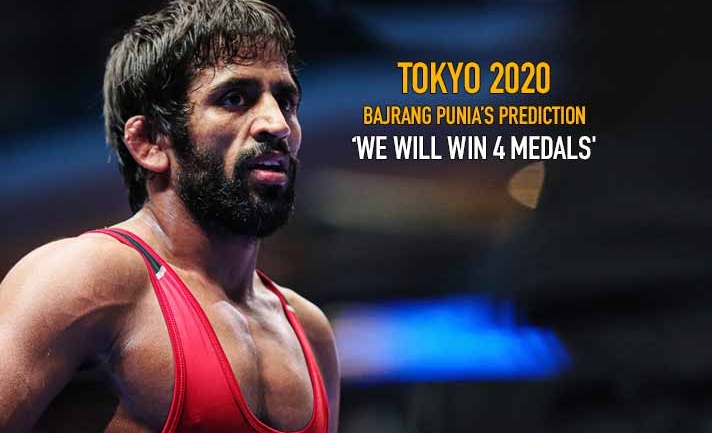