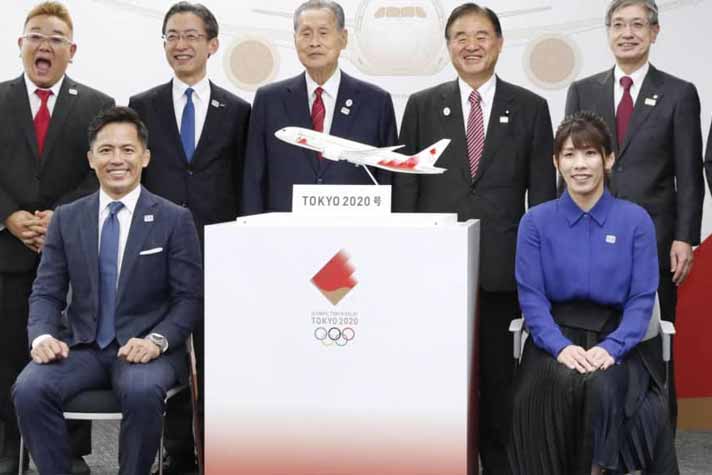 Three-time Olympic gold medalist Saori Yoshida will deliver the 2020 Olympic flame from Greece and unveil it in Japan at a ceremony in March, the organizing committee of the Tokyo Games has announced.

Yoshida, who won 13 consecutive wrestling world titles along with her 3 Olympic gold medals, will arrive at the Japanese Air Self-Defense Force’s Matsushima base in Miyagi Prefecture on March 20 before unveiling the flame at a ceremony.

Children from the prefecture will also welcome the flame at the ceremony, while the two former athletes and a representative of the organizing committee will carry the lantern containing the flame onto the stage.

The flame for the Tokyo Olympics will be lit in Olympia, Greece, on March 12, followed by a relay in the country. Nomura and Yoshida will transport it to Japan aboard an aircraft bearing the words “Tokyo 2020 Go,” the organizers said.

Yoshida won three straight gold medals since the 2004 Summer Games in Athens until finishing with a silver at the 2016 Rio de Janeiro Olympics. She retired from wrestling in January.

“When I brought back the Olympic flag from Rio de Janeiro as captain of the Japanese Olympic delegation, my heart swelled with pride knowing that Tokyo’s turn was coming,” she said in a statement.

“I retired from wrestling afterward, and it is now such an honor for me to fulfill this important role in bringing back the Olympic flame from Greece. I will be readying myself for it.”
Yoshida will share with another legend of Japanese sports, Tadahiro Nomura. Like Yoshida, Nomura also has won 3 Olympic Gold medals in Judo.

The Japan leg of the torch relay will begin in Fukushima Prefecture on March 26 and pass through each of the nation’s 47 prefectures as it leads into the Olympic opening ceremony on July 24.
About 10,000 torchbearers are expected to participate over the 121-day relay. The organizing committee said last month that a total of 535,717 applications were received by the 47 prefectures and four corporate sponsors. 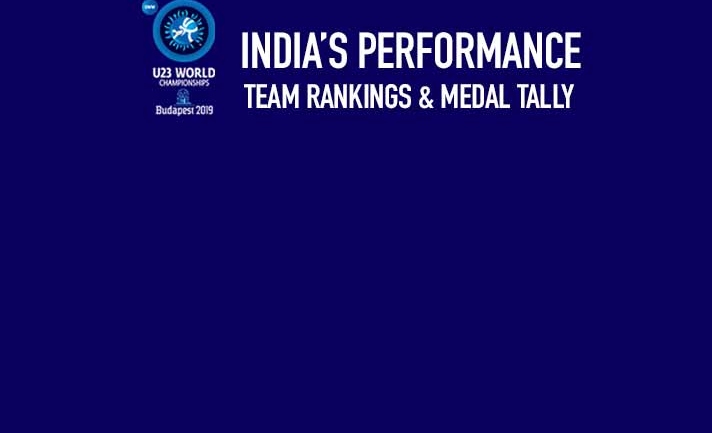 U23 World Wrestling 2019 : All you want to know about the medal tally, medal winners, team rankings & India’s performance