Tokyo 2020 chief dismisses report on Olympics being ‘most expensive 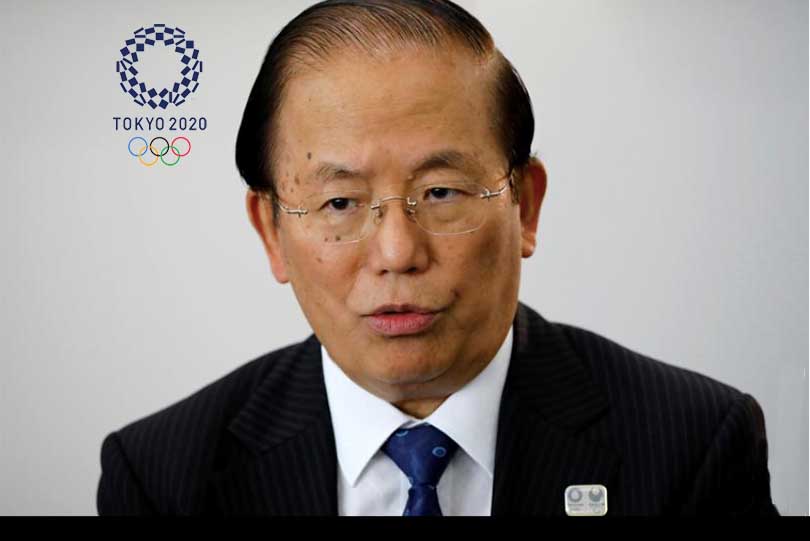 Tokyo 2020 CEO Toshiro Muto dismissed figures in an academic report published on Tuesday that showed the Tokyo Olympics were set to be the most expensive in history, even before the additional costs to be incurred by the Games’ postponement.

The Tokyo Games were postponed until next year because of the global coronavirus pandemic and, as organisers seek to rearrange the event, costs are expected to spiral.

The International Olympic Committee has already said the delay will cost them approximately $800 million, while Japanese organisers have yet to announce what their share will be.

The last budget given by the organising committee was $12.6 billion, announced in December 2019, months before postponement.

However, a wide-ranging study by the University of Oxford in Britain put the costs of the Tokyo Games at $15.84 billion, even before postponement.

Speaking following an executive board meeting on Tuesday, Muto rebuffed these numbers.

“There are no financial grounds for the numbers revealed in that report,” said Muto.

“I am not in a position to make a comment on that currently; I am simply confused by this.”

The Oxford report added that the delay will result “in billions of dollars of further cost overruns”.