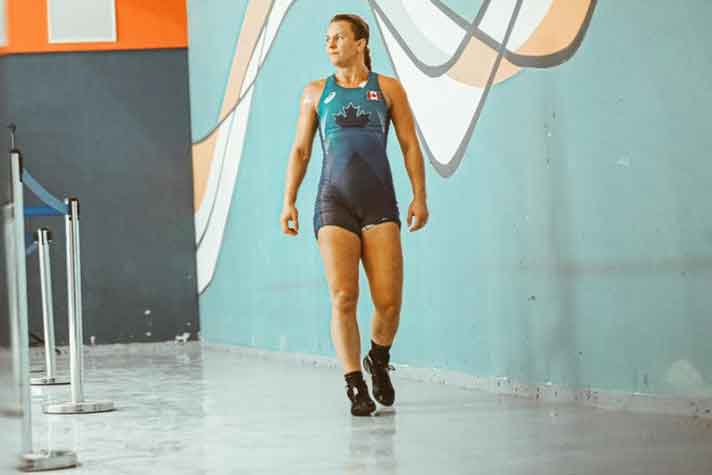 The Canadian Wrestling Team Trials for the Tokyo 2020 Olympics will begin on 5th December. Erica WIEBE and Justina Di STASIO highlight the premier weight-to-watch in 76kg. Wiebe, a Rio Olympic champion, is looking to become the first-ever non-Japanese women’s wrestler to win a pair of Olympic titles. But to do so, she’ll first have to get through 2018 world champion, Justina Di Stasio, in a best two-of-three match. That is, of course, if they both make the finals.

Though official seeds won’t be released until a few days before the competition begins, Wiebe and Di Stasio are expected to be the first and second-seeded wrestlers, respectively. If the colossal match were to happen, it’d take place Saturday night.

The pair of stars met earlier this year in the finals of Canada Cup in Calgary, where Wiebe scored the 7-5 come-from-behind win. In that June meeting, Wiebe trailed 3-2 heading into the closing period, but the Olympic champion outscored the world champion, 5-2, and secured the gold medal with the 7-5 victory.

Morais, who is coming off winning a world title at the non-Olympic weight of 59kg, is set to move down to 57kg, where Hannah TAYLOR and Alexandra TOWN will challenge her. Taylor is fresh off a bronze-medal finish at the U23 World Championships, while Town is a year removed from handing Canada their first-ever women’s wrestling U23 world gold medal.

The winners of the Canadian Wrestling Team Trails cement their spot on Canada’s Pan-American Championship/Qualifier teams. Furthermore, they’ll lock up their place on Canada’s 2020 Tokyo Olympic team if they qualify Canada for the Olympic Games at the world or continental qualifier. 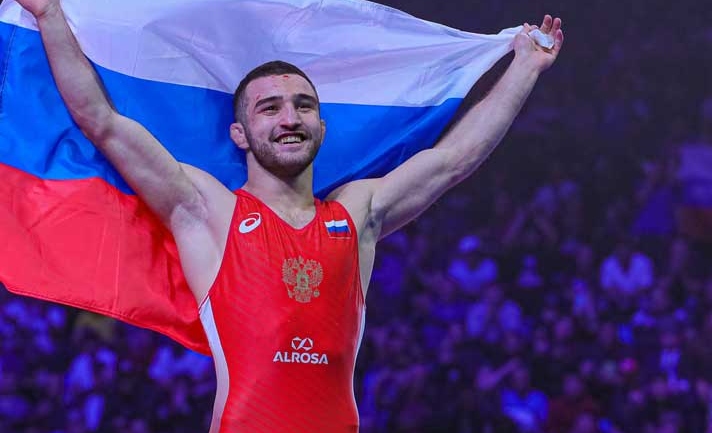 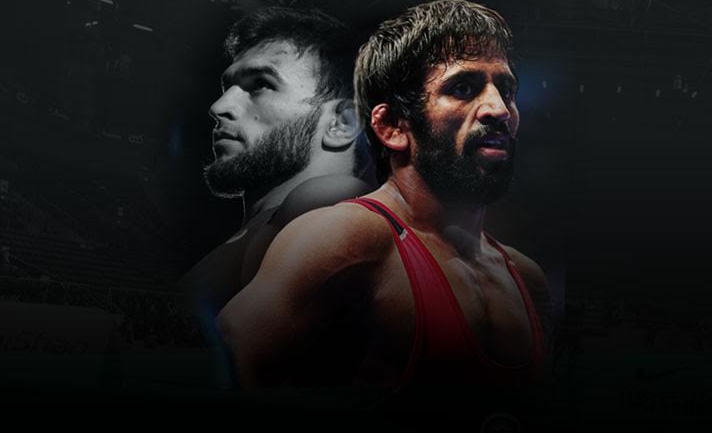