Tokyo 2020 postponed: I am ready for comeback, will compete in 74kg weight class; says Narsingh Pancham 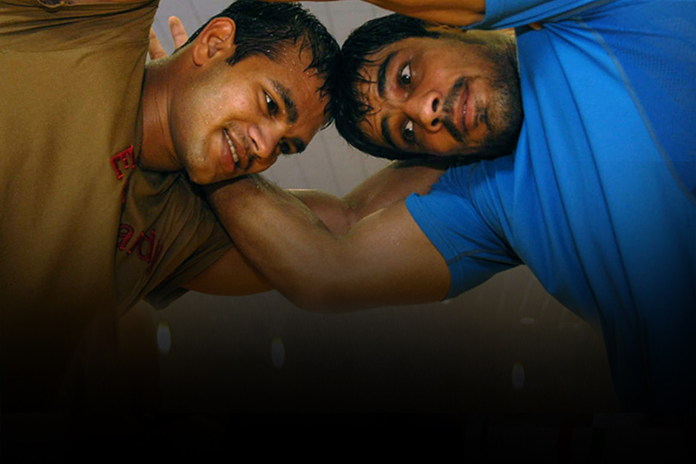 Then, on Tuesday, a long lost hope of an early comeback had come his way after the International Olympic Committee (IOC) announced the postponement of the Tokyo Games.

“When the news broke, I was very happy. God has finally heard my prayers,” he told WrestlingTV, from the sofa of his home.

Narsingh was handed a four-year ban after failing the doping test twice. The ban came into effect just before the Rio Olympics 2016. Had the Coronavirus outbreak not taken place Narsingh was to miss the Tokyo Games with his ban set to finish in July. But now his sentiments, upon learning the news, went from happiness to getting focussed to mark his comeback.

“I believe it was my destiny that this opportunity has come knocking on my door. Yes, I am happy but now it is time to train harder and battle it out among top contenders for a position in Indian team”.

He says that he has been training hard for an opportunity and once the situation normalizes he will talk to Wrestling Federation of India (WFI) for a chance to prove his mettle.  “Now with Olympics postponed, I will wait for things to get normal. Then I will approach the WFI for an opportunity”.

The 2010 Commonwealth Games gold medallist eyes a comeback in his usual 74kg weight class. He would throw the hat in the fray against the likes of Jitender and Sushil Kumar.

“I know it will be a challenge to make a comeback. Getting a ban at the peak of my career was tough for me mentally. Regardless I have been training hard and I have the experience, so let’s see what happens,” he added.

Narsingh’s rise to the top was an infamous one. In 2016, he and two-time Olympic medallist Sushil were locked in a controversial court-battle. Both the wrestlers were bidding for a spot in the Indian team in 74kg category for the Rio Games.

WFI had backed Narsingh, who had booked his ticket, thanks to his bronze medal finish at the 2015 World Championships in Las Vegas.

However, right before his first bout at the Olympic Games, he was tested positive for methandienone. Narsingh claimed that the results were sabotaged and was given a clean chit by the National Anti-Doping Agency (NADA). Later, the World Anti-Doping Agency (WADA), challenged NADA’s verdict in the Court of Arbitration for Sports (CAS) which then overturned the latter’s decision and handed the Indian wrestler a four-year-ban

While away from the mat, a lot changed in 74kg weight class and his life. A young wrestler Jitender overthrew Sushil and became India’s first choice for the Olympics. Narsingh meanwhile got a job with Mumbai Police. But one thing that remained intact was his dream to represent India again.

“I dream of it every day. Sometimes it became tough to keep myself motivated with the thought that I am missing out on my golden days of wrestling. But my wife Shilpi kept me motivated. She always said that ‘if not 2020 that aims for Paris 2024’.”

WFI assistant secretary Vinod Tomar said that if Narsingh is eyeing for a comeback he will be given an opportunity. “As Olympic postponed. If Narsingh wants WFI will give a chance to him to participate in Olympic 2021”.

As IOC President Thomas Bach had put it, “The Olympic flame of Tokyo 2021 will be a guiding light for all athletes in this dark tunnel”,  Narsingh too can see a ray of hope for his comeback after the long four-year wait. 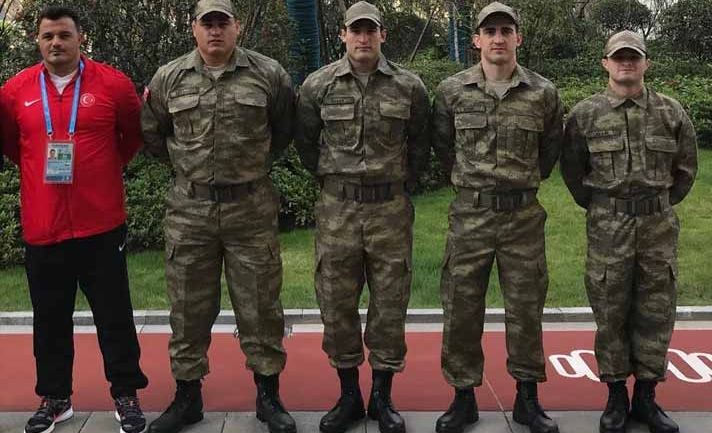 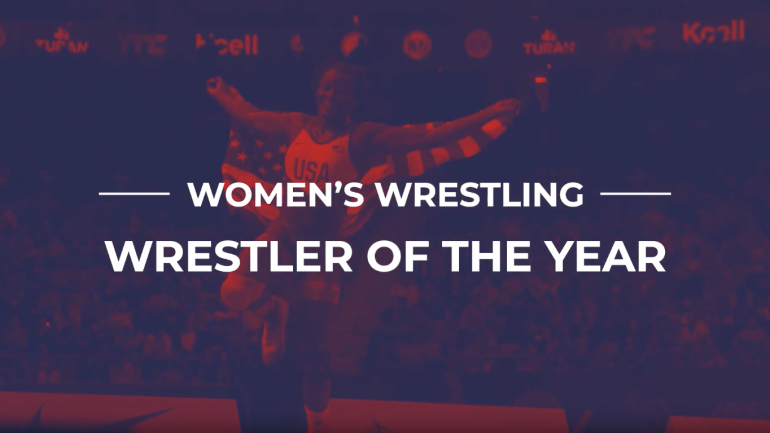