Tokyo 2020 postponed: Olympics deferment has given me time to recover from my shoulder injury, says Olympic Champ Taha Akgul 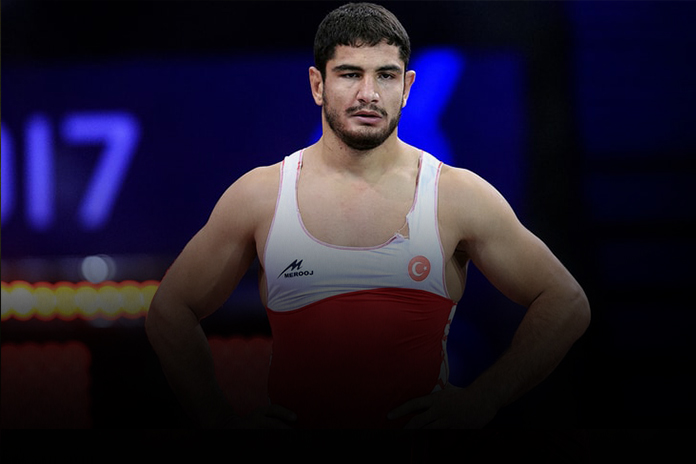 2016 Rio Olympic gold medallist Taha Akgul underlined the importance of Tokyo Summer Games getting postponed. Speaking to Turkey Wrestling Federation’s official platform he said that the deferment will help give him more time to recover from his shoulder injury before taking to the mat.

“I had missed the European Championship. My treatment process was going very well. I worked my shoulder a little too much in the pool. But then I got a little depressed as I couldn’t move my arm for 10 days. Thank God I was able to start the exercises again after 10 days after the edema subsided”.

Taha had already qualified for Turkey in 125kg Men freestyle after his medal-winning performance at Nur-Sultan World Championships in 2019. Later November he suffered a serious injury in the national team camp about last year and underwent surgery on his left shoulder talked about his recovery too.

Also Read: Tokyo Olympics postponement: WFI, SAI and sponsors have a task at hand, extension of contracts for foreign coaches

“Right now, I keep strengthening. I am not in a hurry anymore because we save time. If the Olympiad was this summer, I had to get on the mat a month later, but I no longer have to. It was hard for me to catch up if it was held in the history of the Olympics. Even though I caught up, it was hard for me to perform exactly. My physical therapy process continues. I can now start cushion training after I fully strengthen my shoulder. Postponement news was good for me. I won a year. I will continue to prepare slowly more cautiously,” he added.

He also welcomed International Olympic Committee’s (IOC) decision for postponement as it was important to fight the virus.

Pointing out that the athletes had to continue their training at home within their means, Taha said,” I started training at home, too. During this period, I could not go to treatment, as my arm had edema. I was spending my time at home. The news came about the decision to postpone. It was news that all Olympic athletes in the world had been waiting for. I find the decision very well in terms of human health. Hopefully, the coronavirus outbreak will end by that time, the whole lot will go to Japan in a very healthy way. I hope we will represent our country well”.

Earlier, Musa Aydin, President of Turkey Wrestling Federation, had also welcomed the IOC’s decision and said they will now start making plans to 2021 once things normalise.

“Now we will first wait for this virus to completely disappear from our country. After the danger is over, we will prepare a new training programme with our technical committee. Then we will start preparing for the Olympic Qualifiers dates for which are yet to be announced by United World Wrestling,” he said. 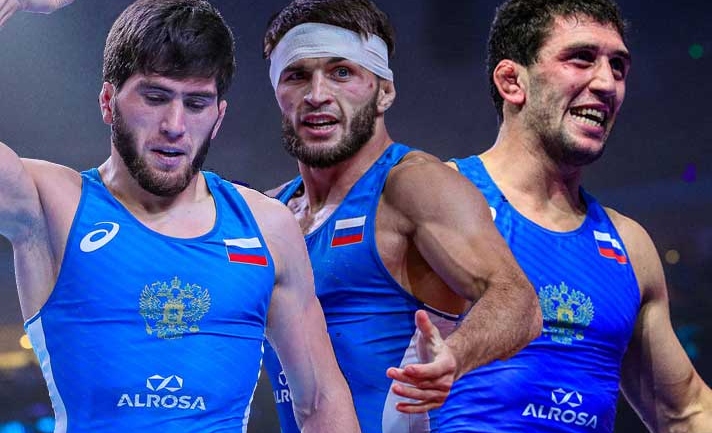 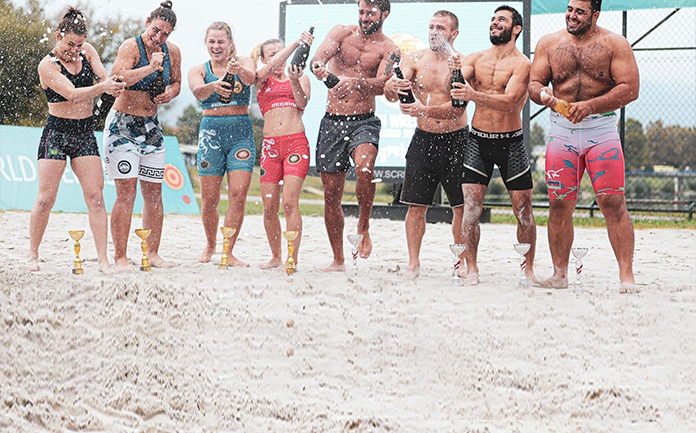 Beach Wrestling World Series to have four stops in 2020: UWW