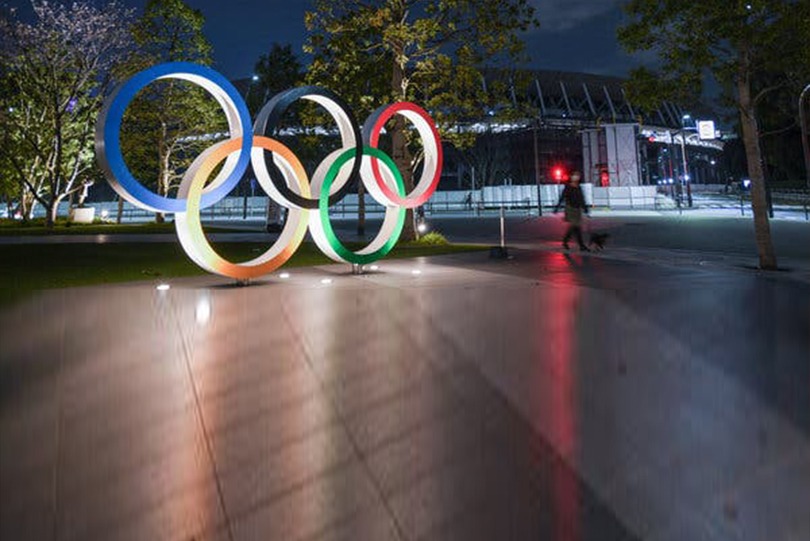 Toshiaki Endo, a vice-president of the Tokyo Olympics organising committee, has said it is still too early to discuss whether to go ahead with the postponed games.

Citing the uncertainty surrounding the control of the Covid-19 pandemic and its influence on the games, Endo said any decision on proceeding with the postponed Summer Olympics and Paralympics should not take place until next spring, Kyodo news reported.

He said: “Selecting athletes by around next March will be a major challenge. The organising committee will need to make some kind of a decision considering the situation at that time.

“There are still many estimates and it is unclear what the new coronavirus situation will be next summer. It is still too early to discuss whether to hold the games or not.”

The Tokyo 2020 Summer Olympics were delayed following an agreement reached on March 24 between Japanese prime minister Shinzo Abe and International Olympic Committee president Thomas Bach. The rescheduled Olympics are due to begin July 23, 2021, and run through to August 8.