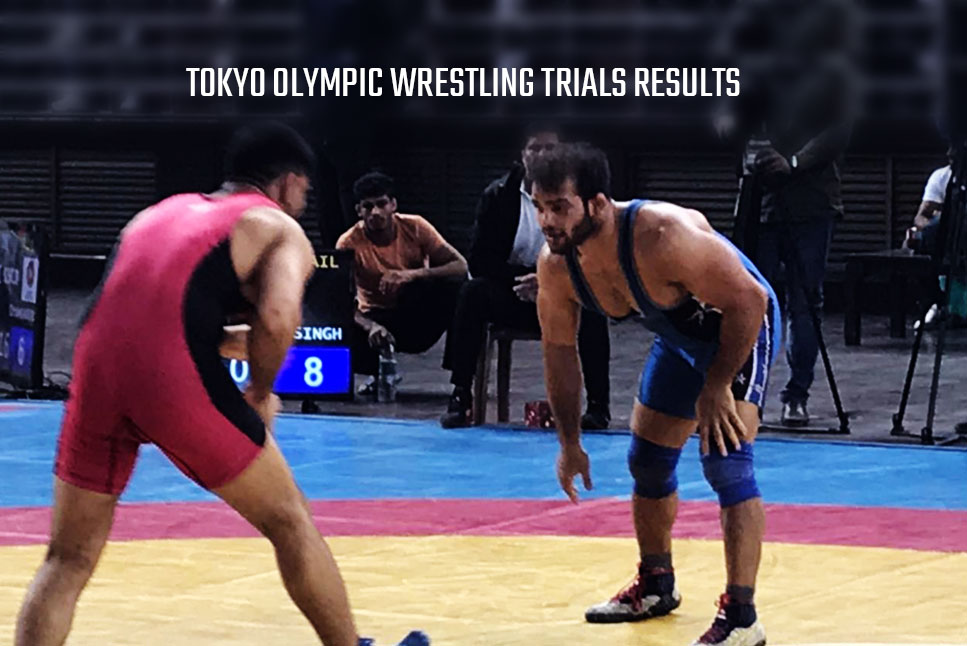 Meanwhile, Sandeep Singh Mann (74 kg), Satyawart Kadian (97 kg), and Sumit (125 kg) are the three wrestlers selected in the Freestyle event. The trial in the remaining weight categories will be held in the third week of the month.

The Indian wrestling squad — Freestyle and Greco-Roman — for the Asian Olympic qualifiers and the Asian Wrestling Championships in Almaty, Kazakhstan in April will be picked based on performance in the selection trials.

Wrestling Federation of India (WFI) assistant secretary Vinod Tomar said that Sushil informed the federation that he will not be participating in the trials as he is not feeling fully fit.

Commenting on the same, Sushil, who was re-elected as the president of the School Games Federation of India (SGFI) last week, told ANI that due to issues related to SGFI, he did not get enough time for training, and also, he is not in the right mindset.

Sushil said that now, as the issues of SGFI has been sorted, he will start training and will surely compete in any next competition for Olympic qualifications.

Source: The story was published on ANI