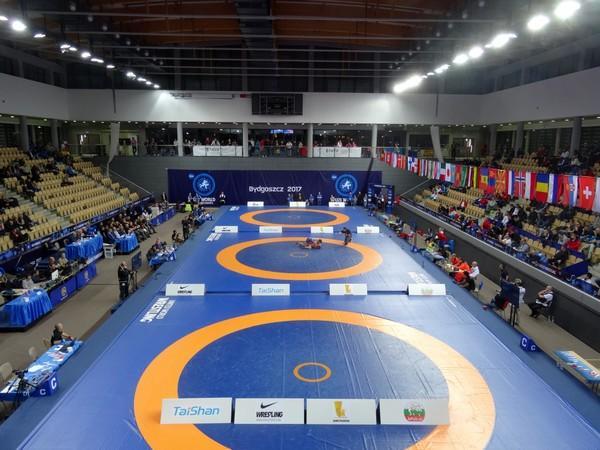 Tokyo Olympics: 10 positive Covid-19 cases detected; WFI shuts Olympic camps- With as many as 10 people, including three women wrestlers testing positive for Covid-19 on Wednesday at the national women’s wrestling camp, it has forced Wrestling Federation of India (WFI) to shut Olympic preparatory camps at the Sports Authority of India (SAI) training centres in Sonepat and Lucknow

These included wrestlers Pinki, Gurpreet and Indu, one physio, one nursing staff and five mess staff. On Tuesday itself, the authorities had shut down the national camp here along with the men’s national camp at Sonepat.

“The camp was called off on Tuesday, but their RT-PCR tests, which were conducted on Monday, revealed the results,” SAI’s executive director, Sanjay Saraswat said on Wednesday.

“The athletes have been asked to cancel their journey and they will be quarantined and taken care of as per protocol,” he added.

“There were 11 wrestlers at the camp when we decided to shut it down on Tuesday. Those with negative test reports have been allowed to go home, whereas the rest have been asked to stay back on the campus,” he said.

However, the three-day trials to select the Indian taekwondo team for the next month’s Olympic qualifying event will begin here on Thursday under strict guidelines of the SOP, he said.

For the Olympic preparatory camp, WFI has selected four leading wrestlers in each of the weight groups. While the core group of wrestlers are participating in the ongoing Asian Wrestling Championships in Almaty, the remaining wrestlers are training in Sonepat and Lucknow.

Six Indian wrestlers including three in men’s freestyle have made cut for the Tokyo Olympics starting July 23.