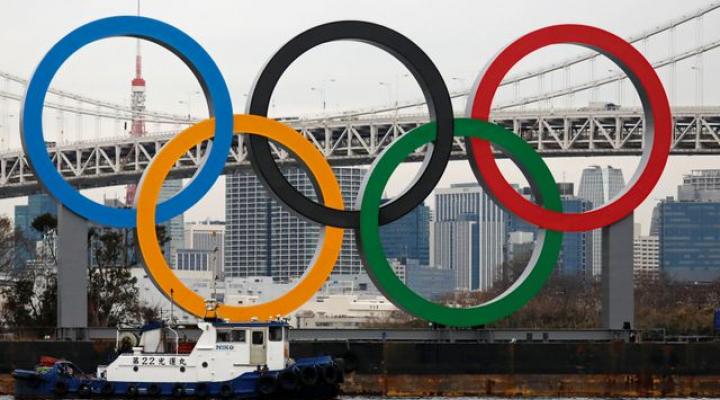 Tokyo Olympics: With 212 days to go, Organisers have begun the preparations for the deferred Olympic Games. The officials on Wednesday announced a new creative team which will be responsible for redesigning the opening and closing ceremonies of the quadrennial event.

Hiroshi Sasaki will be the head of the new creative team. He was one of the seven directors previously responsible for the opening and closing events.

Sasaki said his team was now running on a tight schedule to revamp plans for “simplified” ceremonies.

“Conditions are fairly tough… But, at this stage, honestly, progress isn’t being made yet,” Sasaki told a press conference.

The Games, originally scheduled to start this summer, were postponed by a year due to the coronavirus pandemic, which has severely disrupted the international sporting calendar.

Since then, organisers and government officials have been looking at ways to cut costs, simplify the Games and safeguard athletes and spectators. Still, there has been lingering doubt about the viability of holding a large-scale, global event as the pandemic continues to rage.

(With Inputs from Reuters)