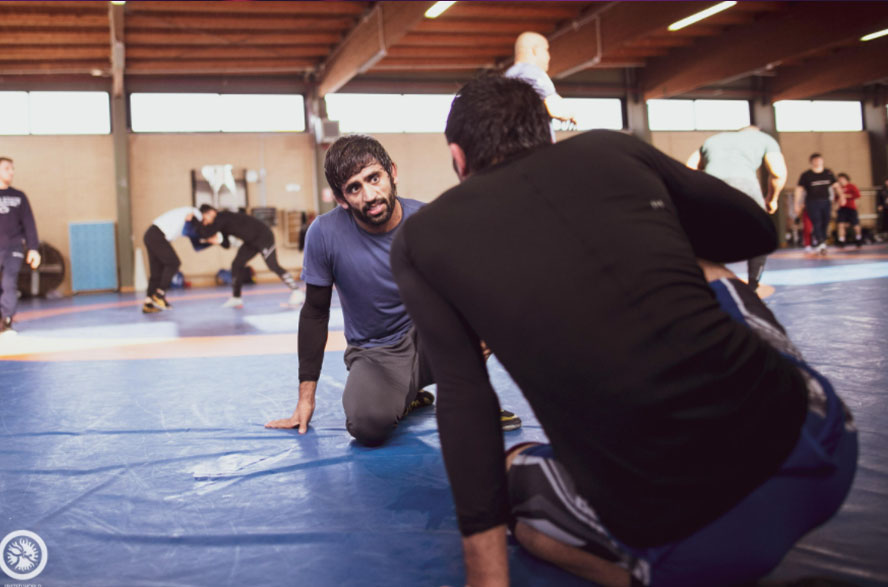 “After relentless efforts from @TheJSWGroup Delhi office – countless follow-ups through @KirenRijiju office and MEA @jswsports is happy to share that both @Neeraj_chopra1 and @BajrangPunia have arrived in Portugal and Russia respectively to further their training @ManishMalhotra,” Parth Jindal, Director of JSW Sports, tweeted.

“The support of the AFI and WFI has made this possible @with special effort from @Media_SAI @indiawfi @afiindia – all the best to the two of them – I’m sure they will make us shine @Tokyo2020 @jswsports,” he continued.

Sports Minister Kiren Rijiju retweeted Parth’s tweet and wrote: I appreciate the relentless efforts of @TheJSWGroup in supporting our elite athletes through @jswsports and involvement of @ParthJindal11 at a personal level too. This kind of support from our corporate sector will help India emerge as a great sporting nation.”

Neeraj who landed in Lisbon is set to enter the Meeting Cidade de Lisboa (Meeting, City of Lisbon, June 10) at the Estadio Universitario (University Stadium). The other competition he would like to compete in is the Madrid Meeting on June 19.

Wrestler Bajrang, who is India’s main medal hope at the marquee event, has chosen Russia because of two reasons — first, he will get a chance to spar with experienced and champion wrestlers there and secondly because of the quarantine rules of Poland, where the rest of the Indian team is based in.

“In Poland, you had to quarantine for 14 days which is a long time for me. In Russia, you need not quarantine if you have tested negative for COVID-19,” said the three-time world champion in a media interaction facilitated by the Sports Authority of India last week.