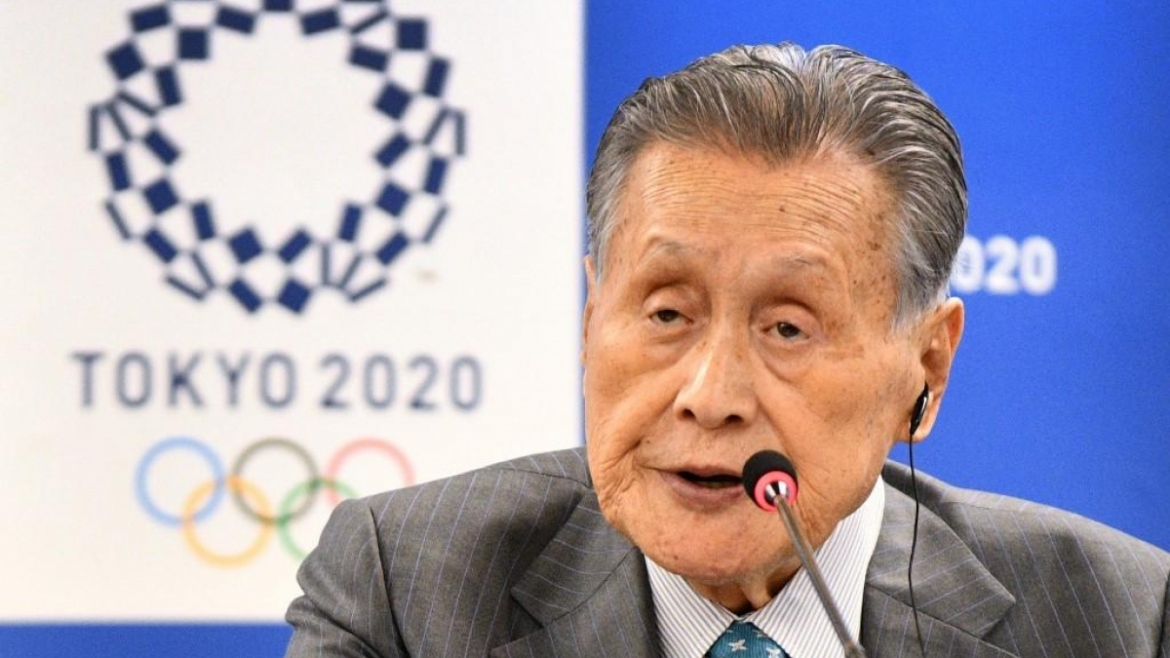 Tokyo Olympics in 2021 can be played without fans. The organising committee chief Yoshiro Mori promised that the Olympic and Paralympic Games will be held as scheduled this summer – but the fans entry is still doubtful. Mori said that Japan will determine whether to admit overseas fans during the Olympics and Paralympics based on the situation of the COVID-19 pandemic in the coming months.

“I think we will have to make a very difficult decision from February to March,” he told Kyodo.

The state of emergency covering Tokyo and other surrounding prefectures is expected to be lifted on Feb. 8. The organizers are in a race against time to put the coronavirus under control. The test events and Olympic qualifying events for the Olympic Games are scheduled to restart on March 4.

But Mori has declared that Olympics will not be postponed again.

Mori made the remarks when addressing approximately 3,500 committee staff members in an online event. “We are determined to proceed with preparations as planned for the Olympic and Paralympic Games this summer,” the former Japanese Prime Minister said.

He said that even there are “any doubts” in his mind, it will affect everything, Japan’s state broadcaster reported according to Xinhua news.

“We will go through this dark tunnel together with you. Spring will eventually come. The morning will come after a long night. Believe that, do your best to give joy and hope to many people,” he said.

Tokyo 2020 CEO Muto Toshiro said that sports are powerful and can impress people. “It is our duty to think about how we can hold the games instead of wondering what is going to happen to them,” Muto said.

Mori later said on another occasion that the Olympics will never be postponed again, according to Kyodo news agency.

He was quoted as saying that it is “absolutely impossible” to put off the games again because many officials who have played a key role in the preparations are loaned from other organizations.