Tokyo Olympics : Japan Olympic Committee declares, ‘we may have to borrow monies’ 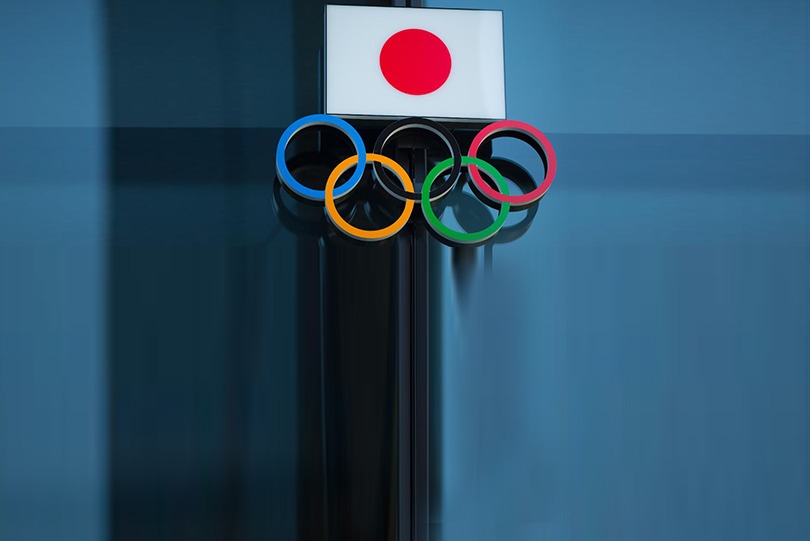 The rearranged Tokyo Olympics cost escalation is impacting and hitting sporting ecosystem of Japan badly. According to the Japanese Olympic Committee (JOC) chairman Yasuhiro Yamashita the organizers will cut down all the extravagance from the games. The JOC chairman also admitted we are suffering financially and ‘may have to borrow monies’ next year. Not only this, JOC has also reduced the annual training budgets for the national sporting federations of Japan due to these financial struggles.

Tokyo Olympics will be pared-down, simplify not be extravagant announces Tokyo Governor

Japan and the International Olympic Committee postponed the Tokyo Games until 2021 in March because of the coronavirus pandemic. Since then, the organisers have spoken of trying to simplify the event – which had been due to start in 10 days’ time – to reduce costs and ensure athletes’ safety.

“The Games (used to be) gorgeous and extravagant, which I experienced before…,” Yamashita, a former Olympic gold medallist judoka, said at JOC headquarters. “But I don’t think the concept of these Games will pursue these things. The first priority is to be safe and secure.”

Japan Olympic Committee Chairman says, ‘we may have to borrow monies’

Yamashita, installed as JOC chairman in June last year in place of Tsunekazu Takeda, who is being investigated over corruption allegations, said the pandemic was also causing his organisation to suffer financially.

“In regards to the next fiscal year (the financial situation of JOC) will be quite tough,” he said after a difficult first year in charge. “…I think there is a high possibility that we may have to consider borrowing money.”

The situation under which a president of a host country’s Olympic committee is changed a year before the Games “shouldn’t happen,” he added. The postponed Tokyo 2020 Olympics and Covid-19 pandemic is forcing the Japanese Olympic Committee to cut funding for Japanese sports federations
According to the Asahi Shimbun, in its 2020 budget the JOC has allocated JPY800m ($7.45m/€6.6m) in ‘enhancement grants’ for national sports federations, compared with JPY2bn for the previous year. Federations in sports in which Japan is likely to win Olympic medals get the lion’s share of these grants.

The JOC recorded about JPY12.8bn in operating expenses in its 2020 budget, a decrease of about JPY2.9bn from last year. With the one-year postponement of the 2020 Tokyo Olympics and the recent resurgence of the Covid-19 pandemic in the country, the JOC justified its cost cuts saying it cannot predict the revenue amount from sponsors in 2021 and beyond.

“Operating revenue in the next fiscal year could be zero, so we have to decrease expenditures this fiscal year and use the leftover amount next fiscal year. We have no choice but to make some sacrifices,” the Asahi Shimbun reported a senior JOC official as saying.