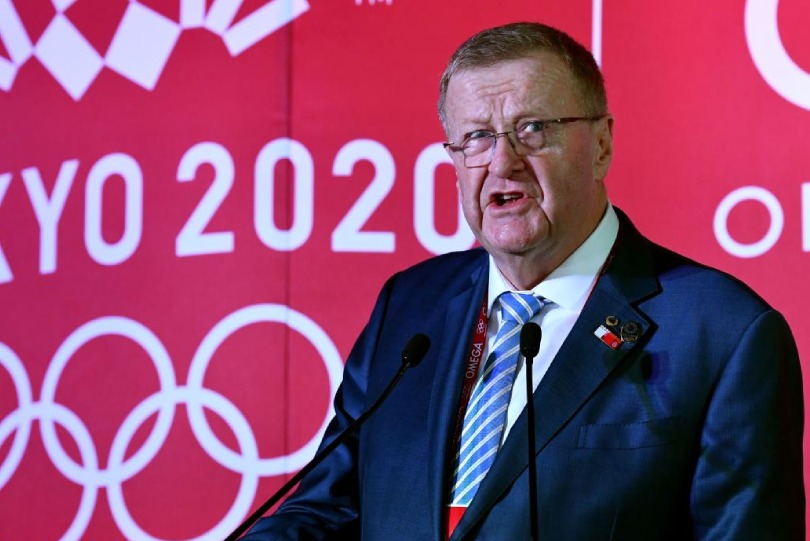 International Olympic Committee vice-president John Coates says the body will continue to find ways to “reduce the complexity” of the rescheduled Tokyo Games but traditional features, like the athletes’ village, won’t be compromised.

Coates, who will again juggle his IOC role with his presidency of the Australian Olympic Committee, was returned to the IOC executive last week. His appointment comes at the most challenging time in the history of the Olympic movement outside of global wars.

This year’s Tokyo Games were postponed for a year and the IOC and host city are covering every base to ensure the Games go ahead in 2021. But the scale and spread of the COVID-19 pandemic continues to be a huge hurdle. Outside of a vaccine being rolled out, the challenges appear endless.

Even so, where there is life there is hope, and the IOC is thinking outside the square to reduce the Games to a workable scale so the event can be safely held instead of cancelled completely.

The number of sports and medals have been guaranteed, so any trimming of the fat would have to come from other areas.

‘There might be less focus on the cultural aspects of an opening ceremony but retaining the traditional aspects.’

John Coates
“As far as the IOC is concerned, president [Thomas] Bach has said the sports and the field of play and what will remain available for the athletes will remain. There’s no talk of changing or reducing the size of the Games in that area.

“In Tokyo, if we are looking to reduce complexity – and we haven’t finalised these things yet – there might be less focus on the cultural aspects of an opening ceremony but retaining the traditional aspects.”

But in picking apart the Games, the IOC insists it must balance pragmatism with retaining the ‘feel’ of an Olympics. A central component of that is the village, where almost all of the athletes reside, although high-profile teams like USA basketball have previously used private accommodation.

“The concept of still having an Olympic village, or villages, where athletes from all over the world come together is critical. That will be retained,” Coates said.

“They [the Tokyo organising committee] are preparing for a different Games but still addressing things that have to be addressed.”

The notion of a fly-in, fly-out Games – where teams or sports within national teams, stay together, compete and then depart to try and prevent the spread of COVID-19 – had been suggested as an option to make sure the Games at least took place.

But with the village seemingly a non-negotiable in planning, it raises the question of whether athletes would rather compete for a medal without the trimmings, or if it would lack meaning without the interactions that form a key part of the experience.

Either way, Coates said Tokyo’s organisers and politicians refused to give up hope of hosting an event he believes could offer a global celebration in a time of widespread gloom.

“For most of 2019, we were saying this is the best prepared and organised city we’ve ever seen. Then this has come along. But what amazes me is they haven’t thrown in the towel,” he said.

“I have a meeting at least once a week with their CEO and senior people and I am quite amazed by the resilience they have shown and the optimism.”

Note: The story was originally published in Brisbane Times