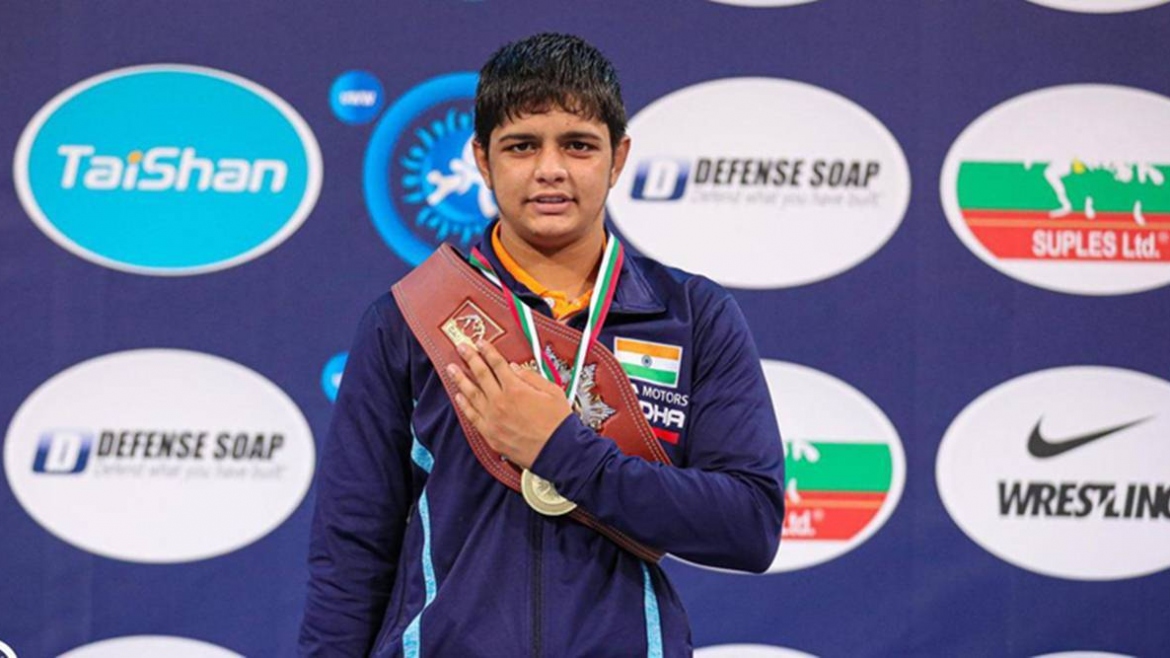 Tokyo Olympics: Having already secured the Tokyo Olympics berth, wrestler Sonam Malik is now completely focused to overcome a knee injury ahead of the mega-event.

The 19-year-old Haryana girl made it to the Tokyo Olympics, entering the 62 kg final at the Asian Olympics qualifier at Kazakhstan last week. She aggravated the condition in her right knee, and with qualification assured by reaching the final, she decided not to fight the final.

With less than 90 days to go for the Tokyo Games, the young grappler will need three-four weeks to heal fully.

“It will take 20-30 days for proper healing; we’ve desi style treatment along with routine medicines to get it done,” her personal coach Ajmer Malik said on Tuesday according to Hindustan Times.

“We got her knee checked in New Delhi; we are happy to know that surgery isn’t required.”

Ajmer, who has trained Sonam since her childhood at his Netaji Subhash Chandra Bose sports Complex in Sonepat’s Madina village, is confident the cadet world championships gold medallist would be ready to fight for a podium place once she recovers.

“She (Sonam) has been a fighter; she has stood tall even after being away from wrestling after almost getting paralysed. She never gave up and believed in herself,” said Ajmer. “Even during the recovery period, we will keep working on her techniques, especially upper body training. This won’t require any load but will help her stay in motion.”

The national camp at Sports Authority of India’s Lucknow centre has been postponed following a surge in Covid-19 cases.

“The postponement may sound bad, but for us it’s blessing in disguise as she will be preparing at home without any hindrance. The academy is a few yards away from her home and I am available 24×7 so training won’t be an issue for her.”