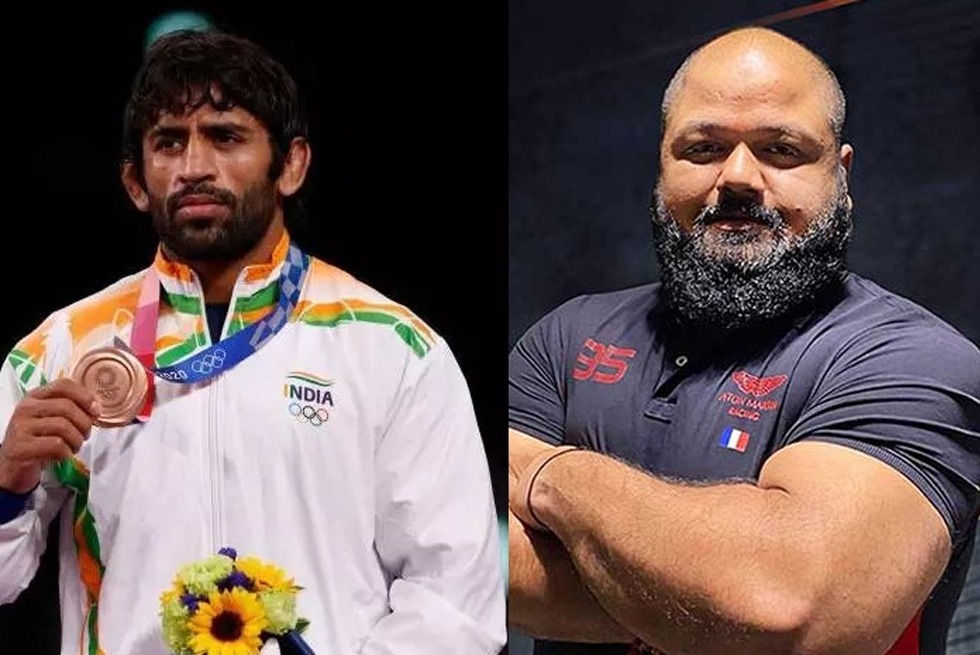 Bajrang said that he got to know from the news reports that Gaurav has been doing it daily for the last one year and he decided to join the former powerlifter in the noble cause. “Gaurav is doing a great job, helping people. I also wanted to join him and today I met him and we did what we could do. It feels really great. Humanity is above everything,” the Indian wrestler said.

Tokyo Olympics: Meanwhile, Gaurav said he decided to serve the people in Delhi after the lockdown was imposed last year.

“First of all, I want to thank Bajrang for his support. It means a lot to me. I wish to God that he wins gold in the next Olympics. Well, I distributed food packets when the first lockdown was imposed in Delhi last year. I decided to do it again when it was reimposed.

“Around 1000-1100 food packets have been prepared daily. People are also given bottles of water, sanitiser, and face mask,” Gaurav said.
“During the complete lockdown, I saw the daily-wage labourers, people have been stuck and they have not been able to go to their homes, I felt a bit sad seeing that so I decided to serve them. I’ll do it till I can,” he added. Follow live https://wrestlingtv.in