Too long without competitions will be problematic for wrestlers ahead of Tokyo Olympics: Russia’s national wrestling coach 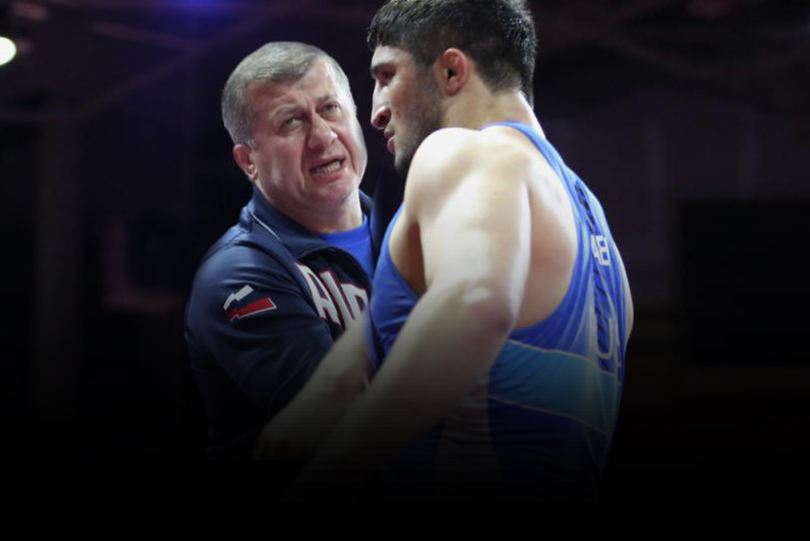 “If the wrestlers stay away from the tournament for a long time, they will have trouble returning ahead of Tokyo Olympics,” said Dzambolat Tedeev, Russia’s national freestyle wrestling coach. Tadif during an interview with Iran Wrestling Federation (IWF) said that considering that this the Olympic season, if the wrestlers just train and do not participate in any competition, it will prove detrimental for them. He added: “Given the unstable situation in the world due to the outbreak of the Coronavirus, it is not yet clear that countries will be able to compete in wrestling.”

Dzambolat Tedeev continued: “Of course, the United World Wrestling (UWW) intends to hold the 2020 World Championships in Serbia if the conditions are right, but the second wave of the corona outbreak has begun in some countries and nothing is clear.

Russia is aiming to begin its national camp from this month but before that the participants will need to go through a medical examination. “We are looking to hold our camps soon, but before that, wrestlers must undergo a thorough medical examination,” he said. “They have been training individually for more than three months and I am in contact with their personal trainers, but this only allows them to assess their condition,” Tedeev said of the current situation.

The Soviet country is the second most affected after the United States. It has recorded 7,39,947 positive cases so far. The death toll in the country is 11,614. Dagestan which is the ‘Mecca of wrestling’ is one of the worst affected regions in Russia. Although there is no official report on the number of cases reported, Reuters in May had claimed that the Caspian Sea region has 3,460 cases with 29 deaths.