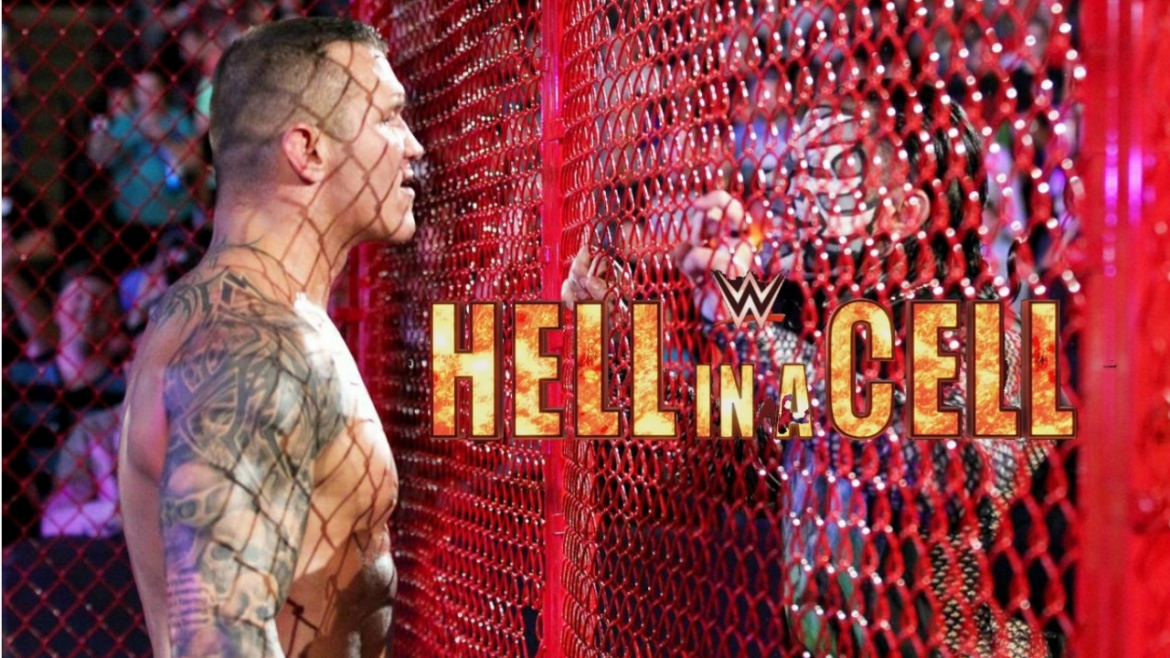 WWE Hell in a Cell is yet another exciting and jaw-dropping WWE’s event that will happen next Sunday Live from Amway Center, Orlando on 25th October 2020. Following this there are still many segments has to be announced for the same.

As of now WWE has annunciated only three matches for this thunderous event that is just one week from now.

However, let us check the top 5 rumors which can make Hell in a Cell more chaotic and eye-opening to watch out.

These three now have a long history to take out each other but Dominik’s sister Aalyah has lot to play in this match. As there are rumors that if this match happens then Aalyah may play a crucial role in this rivalry to make sure Murphy wins this match. Since she and Murphy love story has taken a new mode.

Who knows what if Charlotte Flair returns at Hell in a Cell 2020 to take out her arch rival and RAW Women’s Championship Asuka next Sunday. This would also lead Auska to loss her title if Flair uses her mind game.

Daniel Bryan made his WWE return last week on SmackDown season premiere almost after 3 months and took out Seth Rollins on that very night. But who knows what if Bryan demands an Intercontinental Championship rematch against Sami Zayn at Hell in a Cell would be a electrifying to watch out.