Training, diet and fight against finances: Covid-19 effect on wrestling akhadas and its residents 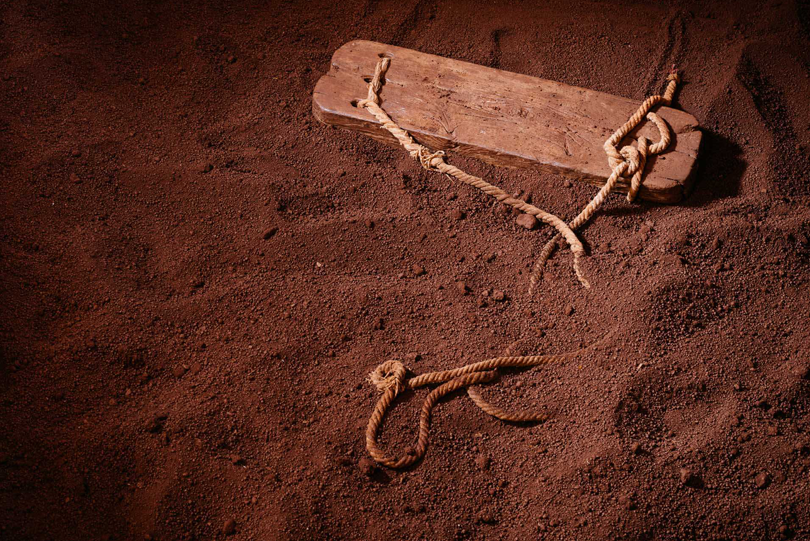 Wrestling News: “I want to become like Sushil Kumar,” says 11-year-old Yash, fighting back a giggle while surrounded by a group of young “Pahlawan” in training. The ambition the young boy from a small village of Asoda in Haryana’s Bahadurgarh shares is something many eleven-year-olds dream of. However, the outbreak of the pandemic has left young wrestlers like him struggling for proper diet and training.

Sanghli, Maharashtra’s wrestling hub is one of the worst-hit districts with over 27,000 positive cases reported so far. It is under lockdown with people surviving on the stocked up foods and goods before the nation-wide curfew in March. Uttam Rao Patil who runs a wrestling academy in Kavalapur village, says that the condition is terrible and has affected the poor wrestlers the most.

“Earlier, kids from poor farming families used to get sponsored by wrestlers from well-off families. But now, it is not happening. Plus with lack of crop markets, these families are not able to sell their crops. And with Kharif crops sown, they are not taking loans for fertilisers”.

The situation is quite similar in the famous akhadas of Delhi. Although these akhadas are now buzzing with energy, the fear still lurks in the corner. Maha Singh Rao, coach at the famed Guru Hanuman Akhada describing the current scenario there, says, “We have turned it (akhada) into a jail. No one is allowed to go out or enter”. Talking on the struggles the wrestlers are facing, he added, “although we are trying to provide them with the basic necessity I don’t know until when can it go like this. With no dangals, it is hard for the wrestlers to earn and effects their training too”.

Komal, 15, is the current cadet world wrestling champion hails from an extremely humble background. Her father, Satish Kumar a migrant worker, does odd jobs to earn a living for his family. But due to the ongoing crisis, the family is struggling financially. Such is the condition of the family that leaves aside proper diet for the champion daughter, they are barely managing three-time meals in these extremely testing times.

“We are a family seven – two older sister and one younger brother and sister – and this lockdown is very hard on us. My husband is a daily wager and due to no work, there has been no source of income” — said Kusum Lata, Komal’ mother to WrestlingTV.

“There are problems but I am still training towards my dreams”. this is what the shy Komal could say after much coaxing. The teenager’s tryst with wrestling began at the Baba Gyan Ram akhada. But her journey to the top has never been a walk in the park.

“It has never been easy for us. Providing her with the diet of an athlete has always been a problem as we cannot afford it. But we have always tried our best”. “Even now, she is surviving on cucumbers to fulfill the requirement”, chipped in Komal’s mother.

The diet and training is just one part of the COVID-19 effect on wrestling and its academies. With the mud wrestling indigenously known as dangal seasons getting cancelled, akhadas are finding it hard to keep the doors open. Many wrestling hubs which once buzzed with wrestlers are on the verge of getting shut due to lack of finances. They have also requested the government for financial aid.

Patil, however, says the situation is unique and has gone out of their (govt.) hands. “They cannot help for long. There are many akhadas in India, and almost everyone is in bad shape. The only solution is to wait and hope for things to get better and competitions begin”.