U-23 Wrestling World Championships: WFI threatens to pull-out of the event, ‘if SAI doesn’t sanction full team selected by federation’ 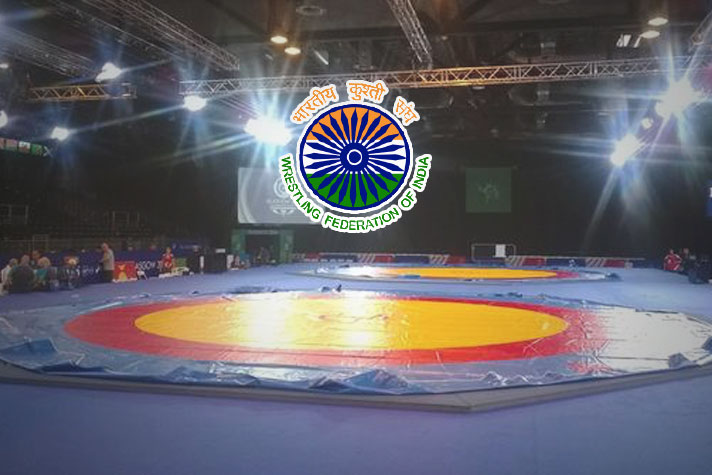 The matter has come to such a standstill that WFI has now threatened to pull out of the event if the full team selected by WFI is not cleared by the SAI.

U-23 Wrestling World Championships: WFI in a fix, writes to SAI as only a part of U-23 team sanctioned for World championships

Matter Explained – Why WFI is upset with SAI? WFI has selected 30 member team & the event is scheduled to take place in Belgrade, Serbia from November 1 to 7. But the SAI has only cleared seven wrestlers, who won gold medals in respective weight categories in the nationals, whose cost will be borne by the government.

Time is running out for the team’s participation in the World Championships. The first batch of wrestlers are expected to fly on October 29. WFI will not be able to book tickets until government sanctions the complete list.

Speaking to New Indian Express, a WFI source said, “WFI President Brij Bhushan Sharan Singh wrote a letter today (Monday) to SAI saying either sanction the complete list or the team will not compete in the tournament.”

“We have also written to the SAI a few days ago expressing inability to strike out names of the six wrestlers as was directed. How can the WFI do that as all who were included in the list are Gold medallists from the nationals,” he added.

U-23 Wrestling World Championships: WFI has already sent entry to the organisers and paid the fee set by United World Wrestling as per rules set by ATHENA (Athlete Management System). The governing body will have to pay lodging and boarding expenses of team India and support staff even if Indian wrestlers do not take part in the tournament.

“We had already sent the list to the official travel agent along with the travel plan but so far we haven’t heard anything from it,” the source added on the condition of anonymity.

Last month, a similar situation took place during Junior World Championships in Lima, Peru. Out of the 85 shooters picked for the event by the National Rifle Association of India, a few of them were axed from the list after failing to receive the government’s clearance. They were asked to bear expenses in order to compete.

U-23 Wrestling World Championships: WFI in a fix, writes to SAI as only a part of U-23 team sanctioned for World championships