Undertaker Retirement: How to watch Undertaker’s documentary ‘The Last Ride’ Online in India 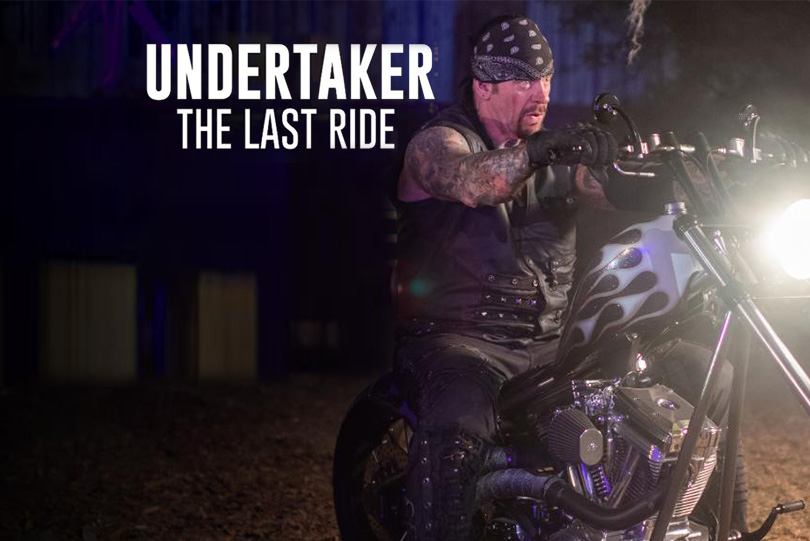 Undertaker Retirement: The fifth and final installment of Undertaker: The Last Ride which aired on Sunday has sent everyone in shock. The Dead Man in the 55-minute long episode talked about his Boneyard match against AJ Styles at Wrestlemania 36 and said “he now has no desire of returning to the ring. The Phenomenal one said, “If there was ever a perfect ending to a career, that right there was it. If Vince was in a pinch, would I come back? I guess time will only tell there. In case of emergency, break glass, you pull out The Undertaker. I would have to consider that. Never say never, but at this point in my life and in my career I have no desire to get back in the ring”.

Undertaker The Last Ride is a docuseries which is available on WWE’s OTT platform WWE Networks. It has five-episodes each addressing the Dead Man’s different aspects of life and his 33-year long career.

Undertaker Retirement: How to watch Undertaker ‘The Last Ride’ documentary in India?

As it is the exclusive documentary of WWE, fans can only enjoy it on WWE Networks. However, in order to do it, you will have to take the subscription which is $9.99 approximately Rs 760 per month. It has five episodes under different titles. The name of the episodes are-

Synopsis: Get a rare and revealing look at Mark Calaway, the man behind the Undertaker, as he prepares for the final match of his storied WWE career against Roman Reigns at Wrestlemania.

Synopsis: The Undertaker’s greatest fear is realised as his disappointing performance against Roman Reigns fuels the Dead Man to rebuild and redeem himself in a match against John Cena at Wrestlemania 34.

Undertaker The Last Ride Episode 3: End of an Era

Synopsis: Fresh off his stellar performance at Wrestlemania 34 against John Cena, The Undertaker seeks closure on his 30-year career in a series of matches with the men he respects the most – Triple H, Shawn Michaels and Kane. With a dream scenario involving all four Legends at WWE Crown Jewel, the stage was set for The Phenom to ride off into the nights

Undertaker The Last Ride Episode 4: The Battle Within

Synopsis: Seeking a storybook ending for his legendary career, the Undertaker’s mental and physical struggles come to a head in Saudi Arabia, with disastrous results. And in the wake of that catastrophe, Mark Calaway makes a major decision regarding his future as the Undertaker.

Synopsis: With The Undertaker seemingly content calling it a career after a successful match at WWE Extreme Rules, the lure of a Wrestlemania dream match with AJ Styles bring the Deadman back for perhaps his last ride at The Showcase of the Immortals.