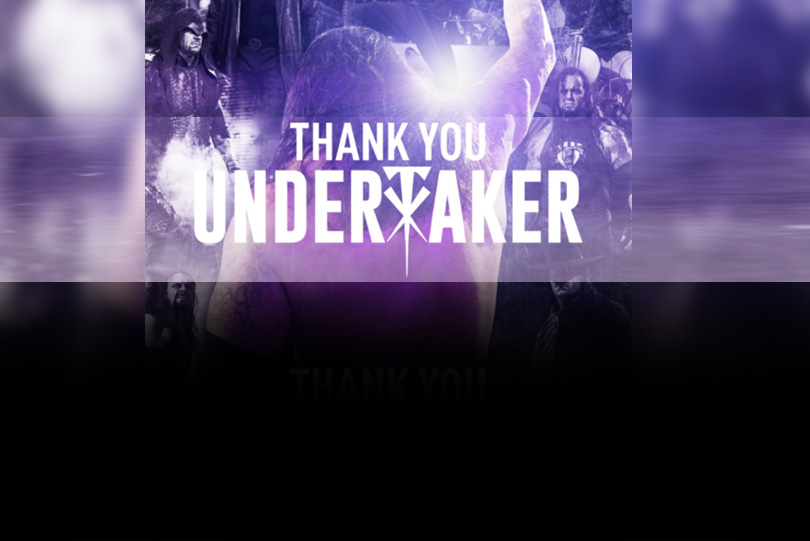 June 22, 2020 0Comments 905Views 0Likes
Undertaker Retirement: The deadman has decided to bring the curtains down on his 33-years long career. The Dead Man revealed on the fifth and the final episode of his documentary series Undertaker -The Last Ride that he ‘has no desire of returning in the ring’ dropping a massive hint about his retirement. “Never say never, but at this point in my life and my career I have no desire to get back in the ring”.

“I have this other life that I need to go experience and enjoy the fruits of my labor.”#TheLastRide @undertaker pic.twitter.com/THpD5TkbVa

Undertaker has been one of the main pillars of WWE’s Attitude Era and for taking the pro wrestling to new heights. Taker’s last match was the Boneyard Match with AJ Styles at Wrestlemania 36 and in his opinion, it was “storytelling at its finest” and the “perfect ending” to the Devil’s career.
Also Read: Undertaker Retirement: How to watch Undertaker ‘The Last Ride’ documentary Online in India
Throughout his 33-year long career, he has given many spine-chilling moments like the Hell in a Cell match with Mankind in 1996 and Wrestlemania 27 &amp; 28 main event against Triple H. Undertaker’s retirement has shocked the WWE fans and while we take time to take the news in, here are his top moments and unseen pictures

“I did things my way, and I’m gonna leave my way.”#TheLastRide @undertaker pic.twitter.com/Qy0Qfxk3zL

“If there was ever a perfect ending to a career, that right there is it.”#TheLastRide @undertaker pic.twitter.com/rl8sn11Q7q

“I felt much better than I thought I was going to. I felt like my stride was long, felt pretty natural.”#TheLastRide @undertaker pic.twitter.com/SBNO1h2ehy

Meanwhile, you can watch the entire documentary Undertaker: The Last Ride on WWE networks. It is a docuseries which and has five-episodes each addressing the Dead Man’s different aspects of life and his 33-year long career.