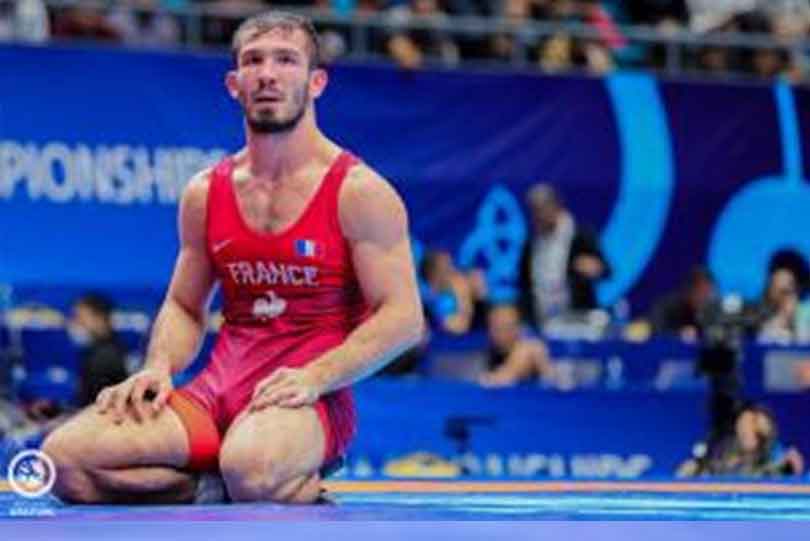 Following Doping Controls and the results management conducted by the International Testing Agency (“ITA”) on behalf of United World Wrestling, the Anti-doping Rules Violations for the presence of prohibited substances have been established against Freestyle wrestlers Zelimkhan KHADJIEV (FRA, 74), Badkha KHUTABA (SYR, 125), and Khasanboy RAKHIMOV (UZB, 125), resulting in the automatic disqualification of the results, and as a consequence in their nation’s Olympic licenses reassigned. Disciplinary proceedings, handled independently the ITA, are still pending to determine the sanctions on the athletes.

The new Olympic licenses have been awarded to the nations of the next highest-ranked wrestlers at 74kg (Poland) and 125kg (Iran, Kosovo). The national federations of France (74kg), Uzbekistan (125kg), and Syria (125kg) will be allowed to enter competitors at their respective Olympic qualifiers in March.

The United World Wrestling website has updated brackets and results from the 2019 Senior Wrestling World Championships as well as the new allocations for Olympic licenses in each weight category.