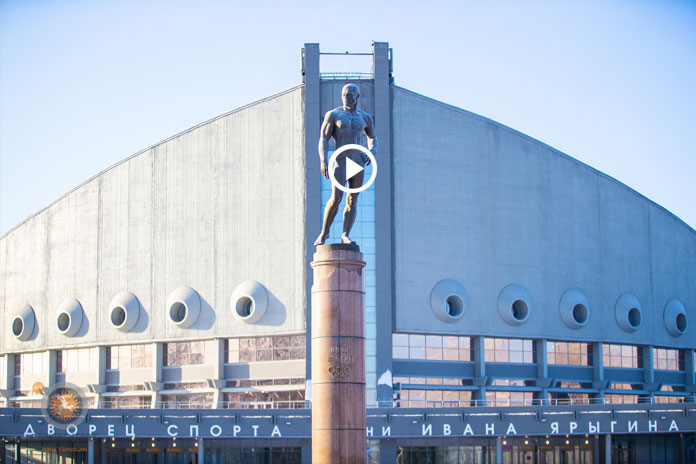 The United World Wrestling bureau passed a series of decisions yesterday during a meeting before the start of the 2019 Senior Wrestling World Championships at the Barys Arena in Nur-Sultan.

Topping the outcomes was the selection of Krasnoyarsk as host of the 2022 Senior Wrestling World Championships. The Russian city is well known to wrestling fans as host city of the prestigious Ivan Yaryiguin Invitational held each January in memory of the two-time Olympic champion. 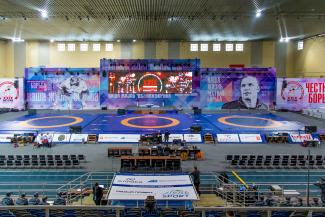 The full and updated calendar of events can be found at www.unitedworldwrestling.org/events.

In a move meant to better align with established Olympic norms Bureau members approved limiting the age of Bureau members to 75 years old and the term of president to two (2) six-year terms. For consistency across the organization, the bureau also approved a limitation on the term of continental presidents, who may now serve no more than three terms of four years each.

Changes to the UWW constitution require the affirmation of the Congress which will take place in fall of 2020.

In addition to host city allocations and self-governance the bureau also approved the nominees for the 2020 Hall of Fame ceremony in Tokyo. 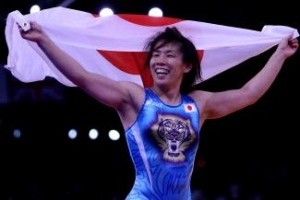 In Greco-Roman, Gheorghe BERCEANU (ROU) – who won Olympic gold, Olympic silver and was a two-time world champion – was nominated alongside Olympic and world gold medalist Pertti UKKOLA (FIN). Mr. MOLINA (CUB) was nominated as a referee and Yuri SHAKHMURADOV (RUS) as a coach. Mr. Shakhmuradov was also added to the Women and Sport commission. 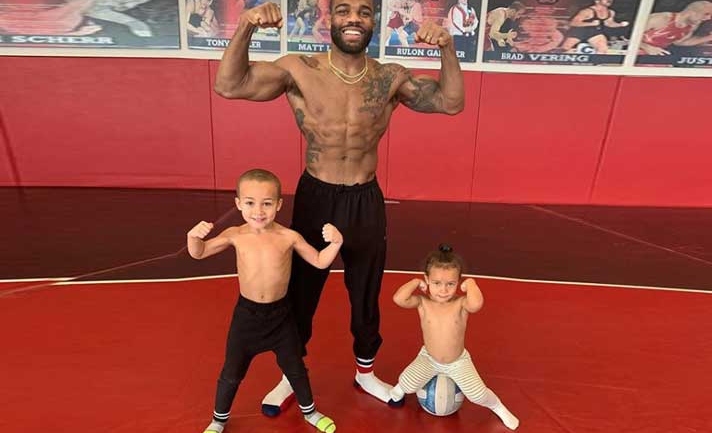 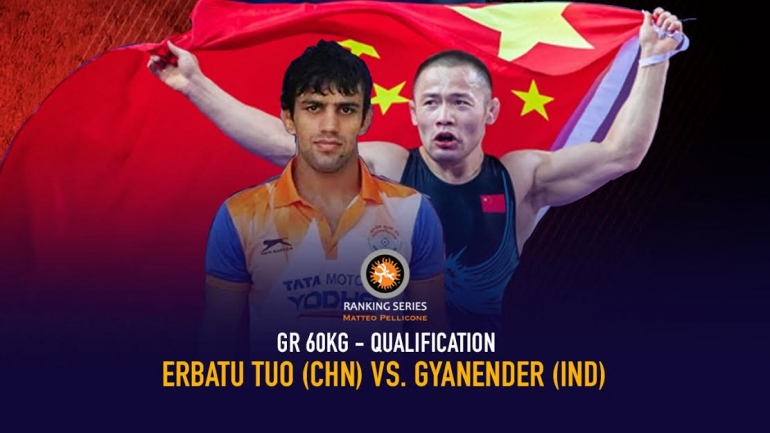