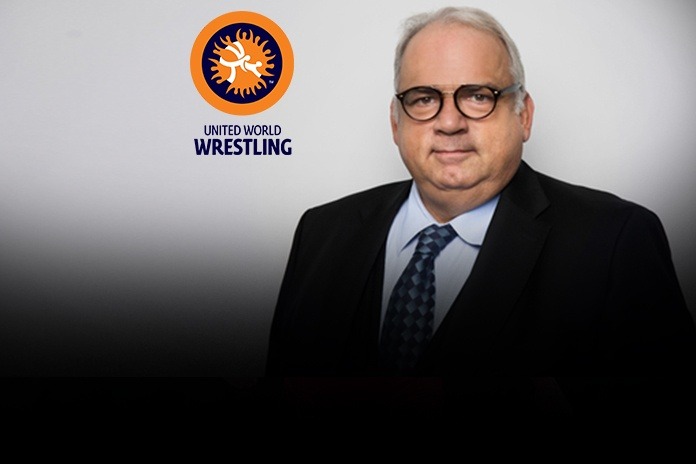 Lalovic, first elected to the post in 2013, will serve a fresh term till 2026 after standing unopposed for the post. Due to the delayed Congress owing to the COVID-19 pandemic, five years remain in his term.

Lalovic, who is also a member of the International Olympic Committee Executive Board, thanked the members of the Congress for their confidence in him since taking over as the President eight years ago.

The 63-year-old’s re-election was due in 2020 before the COVID-19 pandemic which forced UWW to postpone the Congress.

At the Congress, there were 104 eligible voters out of which 103 were cast for the election of bureau members with a majority of 52 votes.

United World Wrestling – Nenad Lalovic Re-Elected as UWW President: Meskout, Mamiashvili, Ryan, Gama and Ruziev were elected with a clear majority in the first round. The sixth member did not get a clear majority, therefore a second round was conducted after which Caneva was elected to the bureau with 58 votes.

The Congress gathers every two years to discuss a range of topics and in Belgrade, Lalovic stressed the new initiatives in women’s wrestling, promotion of associated styles, youth engagement, the image of wrestling and digital transformation.