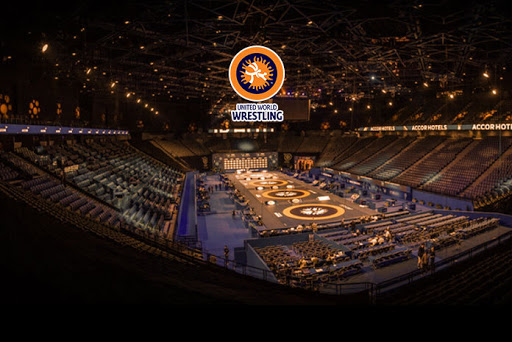 As the year 2020, nears its end, United World Wrestling (UWW) has begun its preparations for “Project Restart”. The world body in the last couple of days has announced the schedule for three major tournaments. It has released the dates for European, Asian and World Championship.

Dates for the Olympic Qualifiers
Due to the outbreak of the pandemic, UWW decided to postpone the Asian, European and World Olympic Qualifiers until 2021. In April, it announced that the qualification tournaments shall be organised in 2021 in the same period and venue as in 2020.