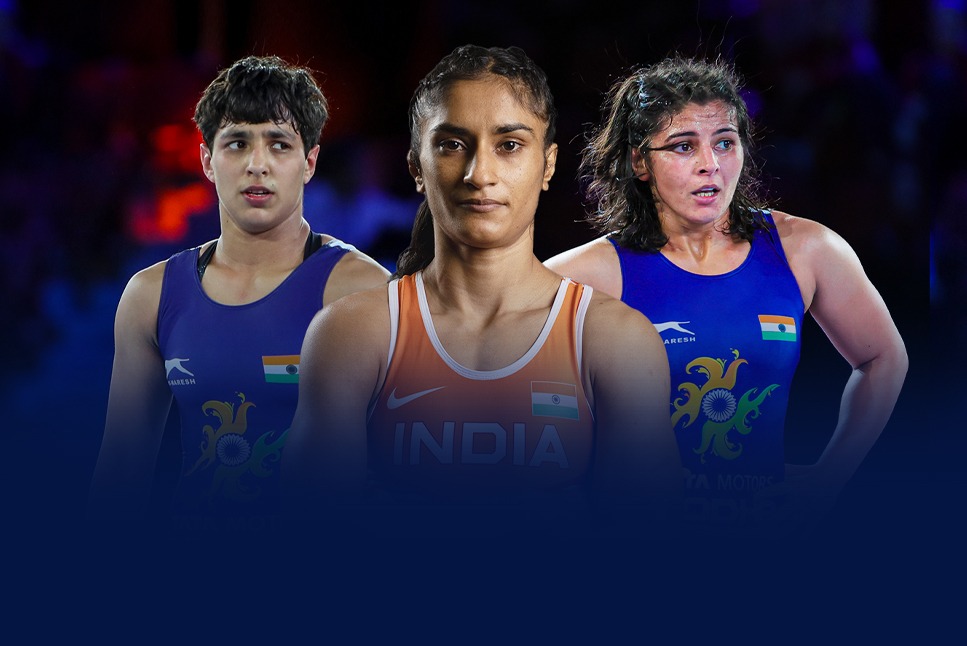 Vinesh Phogat’s disappointing ninth place finish in the Tokyo Olympics robbed her of the chance of claiming top spot. Vinesh Phogat finished with 58 points thanks to her gold medals at the Rome ranking event, Asian Championships and Poland Open ranking event.

Mayu Mukaida of Japan clinched top spot in Vinesh Phogat’s weight category thanks to her gold medal winning feat at the Tokyo Olympics. She finished at the top with 68 points.

In the 59 kg division, Sarita Mor and top spot holder Bilyana Dudova both won their respective continental championships but Dudova clinched the Worlds gold while Sarita had to be content with bronze. As a result, she finished second in the rankings with 41 points.

The 2022 ranking season will begin with the Matteo Pellicone ranking event in Rome from February 3 to 7 followed by the second event – Yasar Dogu – in Istanbul, Turkey from February 24-28.

In both freestyle and Greco-Roman, top wrestlers in women’s wrestling will be awarded $10,000 while second-placed wrestlers will receive $7,000 and third-placed wrestlers given $3,000. UWW had announced equal prize money for all wrestlers.

The 2021 prize money combines the amount that was reserved for 2020 but was not distributed due to the impact COVID-19 had on the competition.