UWW cancels U-23 Worlds, fate of Senior World Championship to be decided on Friday 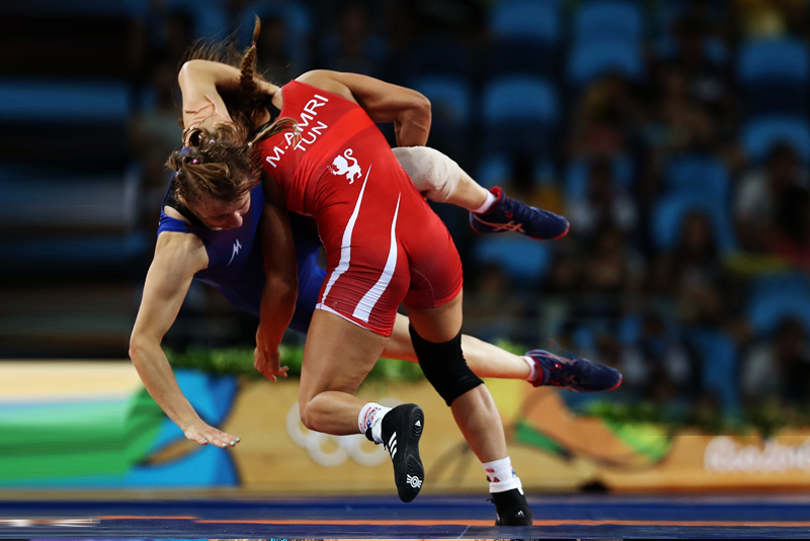 Wrestling News: United World Wrestling (UWW) has decided to cancel the U-23 world championship due to to the pandemic. The competition was scheduled for November in Finland. According to a report by Russian Wrestling Federation, the world wrestling body will meet on Friday once again to decide the fate of the Junior and Senior World Championship.  The President of the Russian Wrestling Federation, Vice President and Head of the UWW technical commission, Mikhail Mamiashvili said that for now all the events planned are still in force.

“Yes, the first part of the UWW Executive Committee has passed, and its key event is the cancellation of the U-23 World Championship, which was supposed to take place in November in Finland,” he said adding, “As for the rest of the decisions, an enlarged meeting of the Bureau will take place on Friday, which will discuss the holding of the World Championships among adults and the world championships among juniors, which are scheduled for December and should be held, if the epidemiological situation permits, in Serbian Belgrade”.

Talking about the U-23 Russian Championship, he said that although the U23 Worlds is cancelled, it does not mean the domestic tournament has to get cancelled too.

“If the condition allows, it will take place. We are now conducting educational and training work of the national team in Greco-Roman wrestling in the Elbrus mountains, two Russian championships among juniors have successfully passed – in Naro-Fominsk and Vladimir. Those in charge reported that all the guys had passed the examinations, thank God, everything is fine, and we hope that we have a number of qualifying events ahead of us – both among athletes under 23 and among adults. Yes, there is some discomfort – but what can we do, we are again on the eve of the Olympic season, and we need to keep ourselves in competitive conditions, observing all safety measures,” he said.