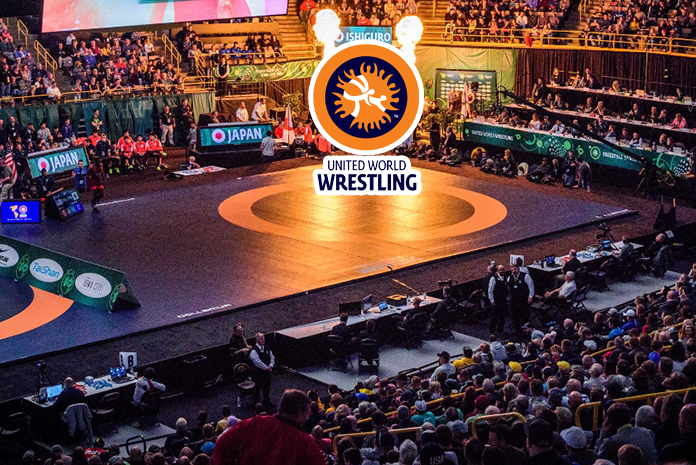 The age-group competition will be held in Ufa, Russia from August 16 to 22. It is right after the Olympics which ends on August 9. Meanwhile, the world championship has been scheduled from October 2 to 10 in Oslo, Norway.

UWW has also announced the dates for the European and Asian Championship.

Meanwhile, it will also resume the Olympic qualifiers which were postponed due to the pandemic.

Dates for the Olympic Qualifiers
Due to the outbreak of the pandemic, UWW decided to postpone the Asian, European and World Olympic Qualifiers until 2021. In April, it announced that the qualification tournaments shall be organised in 2021 in the same period and venue as in 2020.