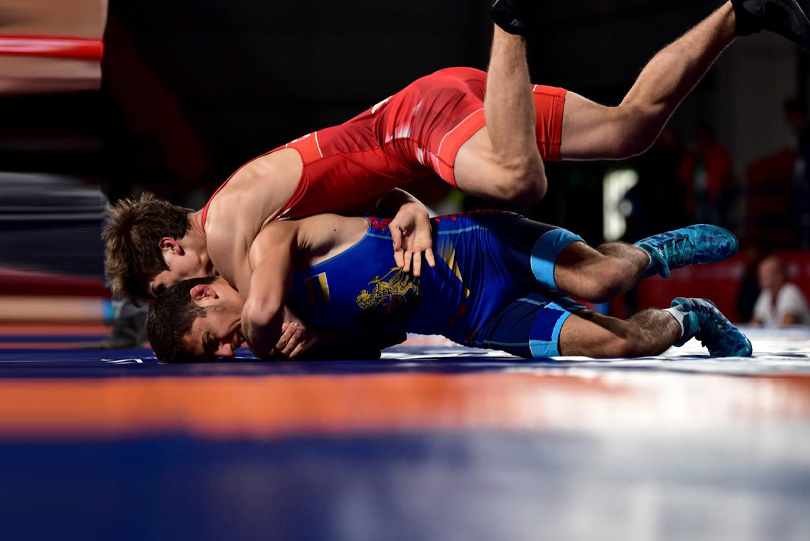 The United World Wrestling (UWW) has announced financial assistant for smaller nationals and developing countries to help their Tokyo Olympic athletes prepare for the upcoming qualifiers. The announcement was made by UWW’s development department.

The financial assistance will help cover the costs of the international travel and accommodation for athletes to compete in the qualifiers.

A maximum of two athletes and one coach will be accepted under the scheme.

The governing body says applications must be submitted to the development department via its official UWW email address.

The member federations have until February 19 to apply for the scheme to compete at the European Olympic Qualifier, scheduled from March 18 to 21 in Budapest, Hungary.

A March 3 deadline has been set for assistance to the African and Oceania qualifier. It will take place at El Jadida, Morocco from April 2 to 4.

Deadline for Asian and World Olympic qualifiers is March 10 and April 7 respectively.

The Asian qualifier is scheduled for April 9 to 11 in Almaty in Kazakhstan, while the World Olympic qualifier is due to be held at Sofia in Bulgaria from May 6 to 9.

“Due to the impact of the COVID pandemic, many federations are facing financial difficulties to support their athletes attending competitions,” said Nenad Lalovic, UWW President.

“We know that it is crucial for these athletes to be able to attend these qualifiers, as these competitions are the only pathway for them to qualify for the Olympic Games, to have a chance to achieve their dreams.

“We have been investing more than 50 per cent of our annual income in supporting various wrestling development programs and projects worldwide, and athletes continuously remain the focus of our work.”