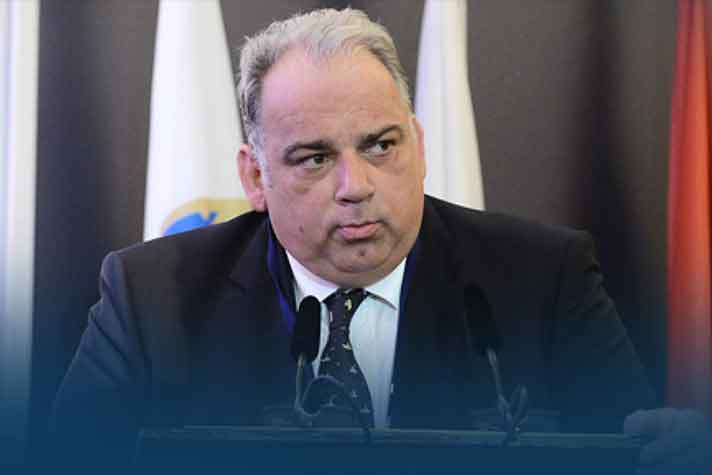 United World Wrestling President Nenad Lalovic took stock of the World Junior Wrestling Championship preparations. He discussed the matter with the head of Republic of Bashkortostan Radiy Khabirov. The Junior World will be held in Ufa, Russia next year from August 16 to 22. The trials for it will be the Russian Cup scheduled in Ufa for October 9 to 11.

The Russian Cup will be the first Greco-Roman wrestling tournament since the outbreak of the pandemic. Moreover, it will be the testing ground for wrestlers who are eyeing the world wrestling championship scheduled for December in Serbia.

Meanwhile, the Russian Wrestling Federation will begin its preparations for the world championships in October. Gogi Koguashvili, Greco-Roman Head coach said that it is good that we have had one national camp already. It has given us time to assess the situation and plan for the future. “It’s good that the guys train in the gyms, that finally there are opportunities to fully train, but we decided to cancel the August camp,” he said.

Sports wrestling. Calendar of events for the rest of 2020.