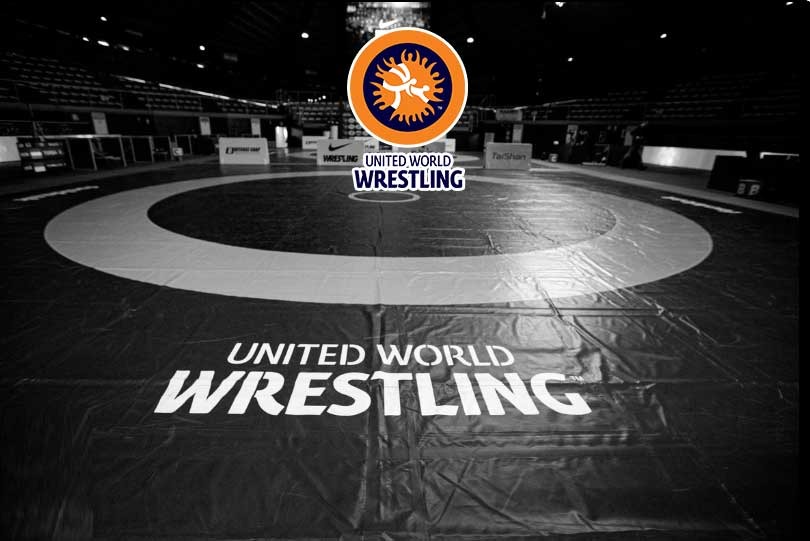 United World Wrestling (UWW) recently organised a webinar for the referees of all national federations. The video conference was chaired by UWW President Nenad Lalovic. The purpose of the meeting was to discuss the role of referees when wrestling returns to its normal in the post-COVID-19 era. Ashok Kumar, one of the international referees from India said that since there has been no competition due to the pandemic, the categories will remain stable for this year.

Antonio Silvestri, Chairman of the Referees Commission who was also part of the meeting said that UWW is still working on a calendar to develop a plan for the organisation of courses at levels one to four.

“We all need to prepare ourselves mentally. As soon as the UWW gives the green light for international competitions, we must be fully prepared for these tournaments. The Olympic category judges demonstrated their skills at the continental championships this year. The selection process for the Tokyo Olympics will continue next year,” he said.

“The Judging Commission works closely with the Development, Technical and Medical Commission. The new training platform and the program will start in June,” he added.