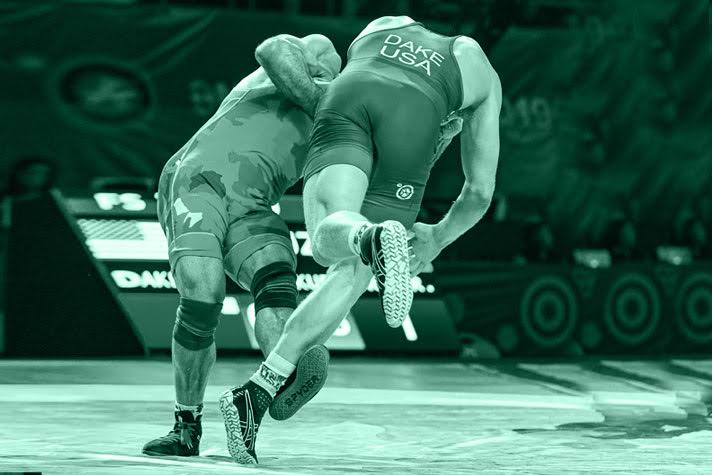 The Greco-Roman world cup in Tehran, Iran is less than a week away. The 8 qualified teams for the world cup are all gearing up for Tehran. The United World Wrestling has released the official promo of the Greco-Roman world cup starting in Tehran from Nov 28th. UWW has also released the grouping and tournament schedule for the 2019 Men’s Greco-Roman World Cup. World Cup is considered as the biggest tournament for team championships in the sport of wrestling. Only top 8 teams of the world in the team rankings at the world championship 2019 qualifies will play in the World Cup 2019 but as Hungary pulled out of the tournament, they have been replaced by 17th ranked China.

Defending champions Russia has been given the top billing for the world as they finished number 1 in the Greco-Roman team rankings at Nur-Sultan. Uzbekistan, Georgia, Iran, Kazakhstan, Japan, China & Cuba will be the other teams in action at Tehran in the Greco-Roman world cup scheduled from 28th Nov this year. Azerbaijan which finished runners-up in the last edition in 2017 failed to qualify for the world cup this time

In the draws taken out by UWW, 8 teams have been divided into group of 4 each. They will play against each other once in the best of 10 bouts match. The top finisher from each team will qualify for the finals of the Greco-Roman world cup to be played on 29th Nov.

The Russian Federation, who are the defending champions, are looking to become the first team to win back-to-back World Cup titles since Iran did it in 2011 and ’12. To earn their eighth overall World Cup team trophy, they’ll rely heavily on reigning world champion Abuiazid MANTSIGOV (RUS), who’ll wrestle at 72kg. In addition to Mantsigov, Aleksandr CHEKHIRKIN, Stepan MARYANYAN and Sergey SEMENOV are will also compete on Russia’s team at the Greco-Roman World Cup. The trio were all 2018 world champions, but Maryanan, who finished with a silver medal at this year’s World Championships, is the lone reigning medalist in the group of three.

Outside of Russia’s loaded squad, six reigning world champs will travel to Tehran to compete in the Greco-Roman World Cup.

The biggest storyline heading into the dual meet event is the potential Rio Olympic finals rematch between Ismael BORRERO MOLINA (CUB) and Shinobu OTA (JPN), which could be looming at 67kg.

Borrero and Ota both won world titles in Nur-Sultan, but the Japanese wrestler will begin his ascent from his title-winning non-Olympic weight of 63kg to the Olympic weight of 67kg, where the Cuban wrestler is the current world-title holder. Shortly after winning his world title last month, Ota announced that he’d climb up 4kg to 67kg to make a run at improving his silver medal from the Rio Olympic Games, where he fell to Borrero in the finals.

WrestlingTV will bring the entire action LIVE & Exclusive for the fans straight from Tehran starting from 28th Nov only on WrestlingTV.in