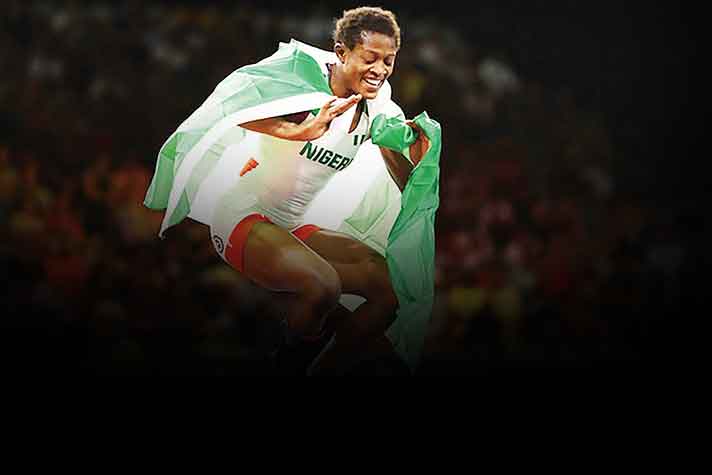 World Wrestling Bronze medalist, Oduanyo Adekuoroye will lead the Nigerian squad in the Rome Ranking Series event beginning from tomorrow. The lanky Oduanyo better known as the ‘Dancing Wrestler’ of the world will look forward to the season first ranking series event as preparation for the Tokyo 2020 Olympics and also to get the best possible UWW ranking before the Olympics so that the top players can be avoided in the initial rounds. Other than Blessing Oborodudu, Amina Adeniyi, Mercy Genesis and Blessing Oyebuchi are part of the Nigerian squad.

In an interview to The Guardian, President of Nigeria Wrestling Federation (NWF), Daniel Igali said that the trip was part of the preparations for the Tokyo 2020 Olympics in Japan in August. “Five wrestlers that include Oduanyo Adekuoroye, Blessing Oborodudu, Amina Adeniyi, Mercy Genesis, Blessing Oyebuchi and Coach Purity Akuh will be departing for Italy tomorrow (today) for the world ranking series tournament. “This is part of the training for the Olympics, and it is also a world ranking series tournament. The athletes are going to be there till January 19th. It is a tournament where any point they score will count towards their rankings at the Olympics.
He further added, “What that means is that the top four ranked wrestlers don’t get to meet one another until the semifinals. So, our goal is to ensure we have a couple of athletes ranked in the top four so that they don’t meet the top ranked wrestlers until the semifinals in Tokyo,”

Meanwhile, Igali has disclosed that the sports ministry is directly involved in Adekuoroye’s adopt-an-athlete campaign initiative programme with Halogen, an effort geared towards funding the athlete for the Tokyo Olympics.“The ministry is dealing with them directly because the federation has very little to do with that. Also, the last time I spoke with the ministry, they also inquired about the other wrestlers. I am sure there is something they are doing concerning them also,” he stated. 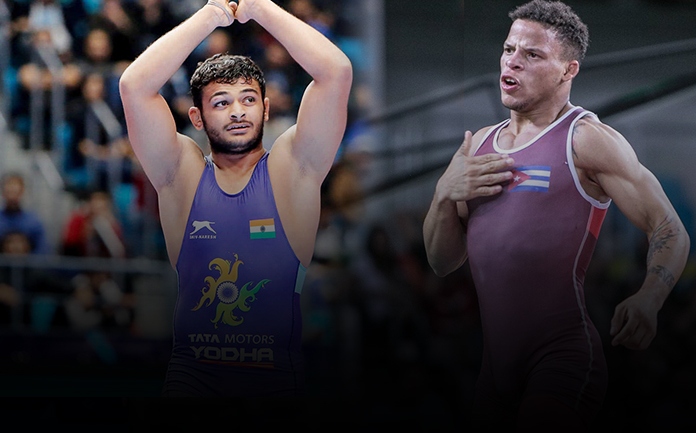 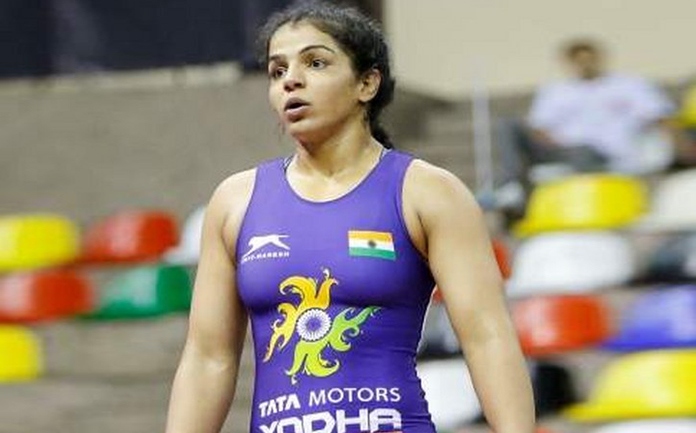 Why has SAI dropped me ? Why my one failure is held against me ? Why an Olympic Medallist is treated this way ?