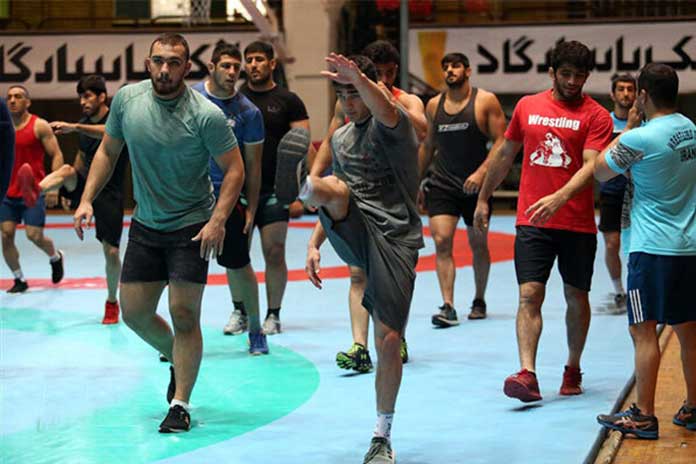 Two senior wrestlers namely 2018 World Championships’ bronze winner Parviz Hadi and the two times world champion Reza Yazdani were eliminated from the list in the final days due to their injuries.

The team’s coach Gholamreza Mohammadi is dispatching younger generations to the world event and almost all wrestlers are in their 20s.

Here is the squad:

In the 2018 edition of the event in Budapest, Iranian wrestlers just earned three bronze medals, recording one of their weakest performances in the history of world championships series.

The 2019 Senior Wrestling World Championships will take place September 14-22 at the Barys Arena in Nur-Sultan, Kazakhstan.

The 2019 Wrestling World Championships is the first qualification event for the 2020 Olympic Games in Tokyo. The top six finishers in each Olympic weight category in Nur-Sultan will secure an Olympic qualification for their nation, according to the United World Wrestling. The remaining qualification spots will be earned at continental competitions and a “Last Chance Qualifier” during the 2020 competition calendar.

Greco-Roman will kick off the world championships on September 14, followed by women’s wrestling and concluding with men’s freestyle. 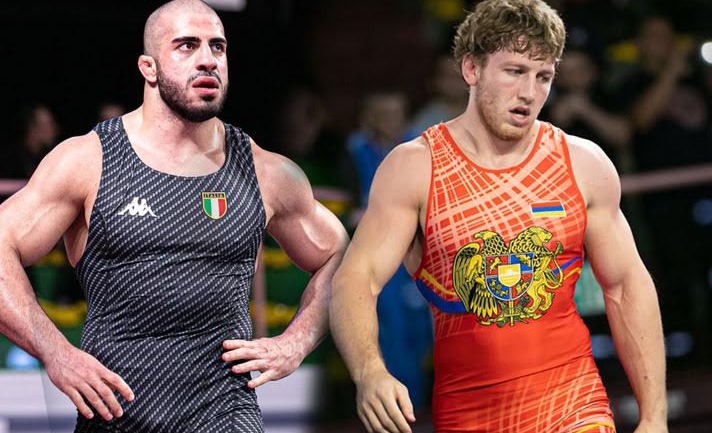