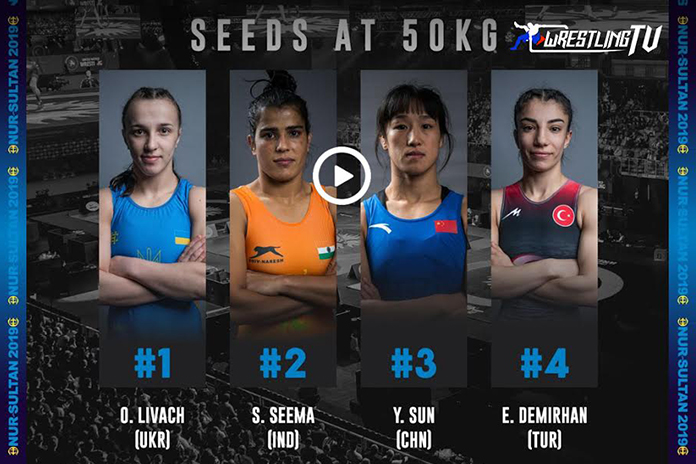 Seema Slides into Worlds as No. 2 Seed
India’s Seema Bisla has created history of sorts even before the UWW World Championship has started. According to the UWW release, Seema is seeded number 2 in the 50kg weight category of women. This is highest seeding even for any Indian women at the world championships. Seema who started her season up at 53kg but dropped down to 50kg and made quite the run in the latter part of the season to leap her way up into a top-four seed. The Indian wrestler used her gold medal points from the City of Sassari Tournament, and the Yasar Dogu to slide into the No. 2 spot.

Livach Looking to Improve on Bronze Medal Finish
Arguably one of the most dominant women’s wrestlers in the world is top-ranked Yui Susaki. But Susaki was dealt a shocker when she was upset by Yuki IRIE (JPN) in a play-off for Japan’s world team spot at 50kg. Now, the weight will be without it’s reigning two-time world champion. After the forfeiture of the Japanese superstar’s top seed, Oksana LIVACH (UKR) will be the beneficiary of the No.1 seed in Nur-Sultan. ​The reigning European champion was last year’s world bronze medalist.

Sun and Demirhan Among Top-Four Seeds at 50kg

SUN Yanan (CHN) and Evin DEMIRHAN (TUR) are the third and fourth-ranked wrestlers, respectively, at 50kg. Sun, the two-time world and Olympic medalist, will be looking to reach the top of the world podium for the second time in her career and for the first time since 2016. Since that world title, Sun has grabbed bronze medals at the Rio Olympic Games and last year’s World Championships in Budapest.

Fourth-seeded Demirhan doubled up on world medals in 2017 but dropped to a disappointing 21st-place last year in Budapest. In 2017, the Turkish wrestler world the U23 world title after she closed out the senior-level World Championships in Paris with a bronze medal. 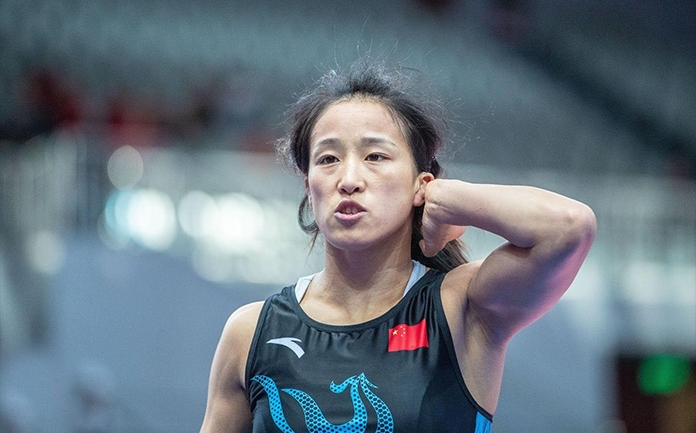 Returning world silver medalist Mariya STADNIK (AZE) is one of the all-time greats. She has won five world medals, including a gold in 2009, along with three Olympic medals. In June, Stadnik won her second straight European Games gold medal, beating Livach 7-1 in the gold-medal match. 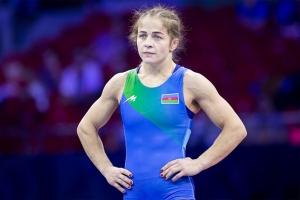 Irie Stepping in for Susaki 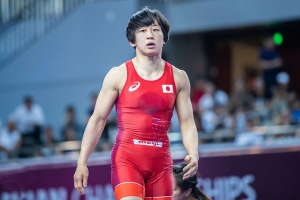 Yuki IRIE (JPN) will contend for a gold medal in Nur-Sultan after earning her spot on the Japanese team by knocking off reigning two-time world champion Yui Susaki 6-1 in their special wrestle-off in July. Irie is a past junior world champion and earned a gold medal at the Asian Championships in April.