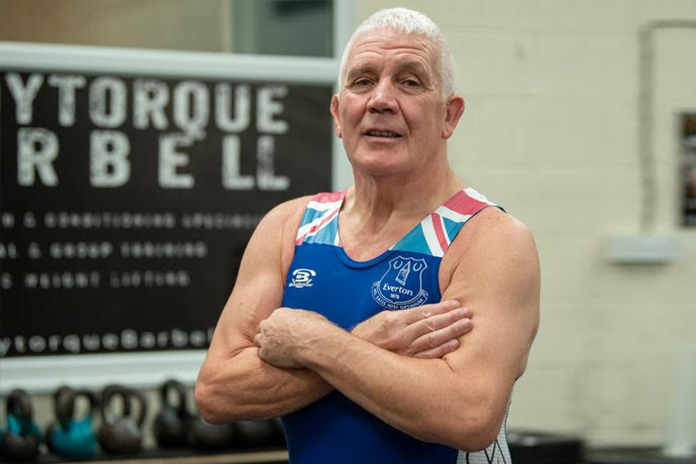 A retired scaffolder from Great Britain is preparing now a days for the UWW World Veteran Wrestling championships. Despite being a 66 year old grand-dad, Tony Collins from Hutyon regularly competes against men 40 years his junior. Collins has 10 grandchildren but enthusiasm and spirit to train for the wrestling event stays intact. 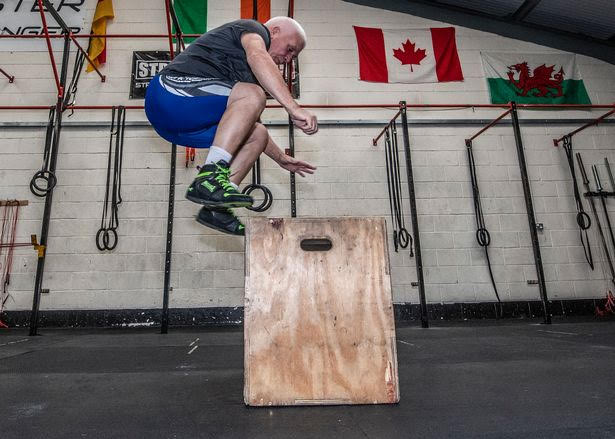 “I normally train and also compete against fellas up to 40 years younger than me and on some occasions I have defeated them. The first night I got on the mat and started picking experienced lads up in the air and slamming them on the floor – and I thought, this is the sport for me.”
Wrestling fans can catch Live Streaming, Highlights, News, Videos, Photos, Results and Rankings on WrestlingTV
Collins, whose trademark move is the double-leg takedown , has carved out an incredible 40-year that career that includes British Championship wins in the 1980s and gold at the English Championships on two other occasions in the Greco-Roman wrestling competitions.
He has also competed all over the world in places like Malta, Turkey and what was East Germany. In 2015 he took bronze at the British Wrestling Championships in 2015 after defeating a wrestler 34 years younger than him. 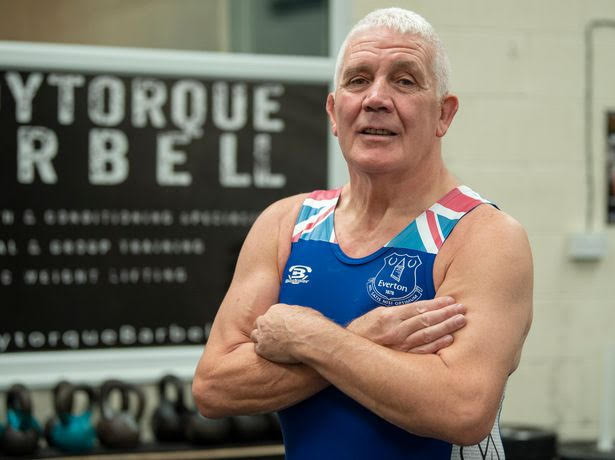 Tony said he strived to inspire youngsters towards leading fitter and healthier lifestyles: “In the gym I do things purposely to show the younger ones what dedication has done for me and could do for them, whether it’s doing high jumps or climbing the ropes – keep going!”