If there is one woman wrestler who can win a Tokyo Olympic quota from the Indian squad, it is Vinesh. One of the toughest in her weight, though unseeded – Asian Games gold medallist Vinesh has every chance to finish at the podium if not the gold medal around her neck.

The biggest threat will be Muya Mukaida of Japan, a world champion at 55 kg in 2018. Vinesh lost to her at the Asian Championships earlier this year. Now she has a chance to take her revenge. Vinesh will also be tested by Russia and North Korea.

Vinesh should drive confidence from her wins this year. She has defeated Quianyan Pang of China who is seeded second, Sofia Mattsson of Sweden, Sarah Hilderbat of USA the number 1 seed in the weight category. Vinesh won the gold medal at Spain Grand Prix and Yasar Dogu while she finished with a silver medal at Dan Kolov tournament. She won a bronze medal at the Asian Championships but won a silver at the Medved International.

Vinesh’s greatest strength is her defence. Even when caught in a difficult situation, she manages to get out of it and outsmart her opponent to win the point. The entire LIVE action for Vinesh Phoghat’s bouts and rest of the UWW World Championship can be followed at www.wrestlingtv.in the official wrestling platform of wrestling in the Indian Sub-Continent. 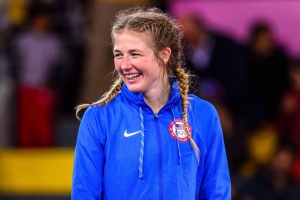 Hildebrandt Heading to Nur-Sultan as No. 1 Seed in the 53KG category

The four returning world medalist at 53kg were expected to headline the weight, but it’ll instead be without reigning world champion Haruna Okuno. Japan’s reigning 55kg world champion Mayu Mukaida dropped to the Olympic weight and grabbed the starting spot from Okuno.

Sarah HILDEBRANDT (USA), last year’s world runner-up, ​owns the top-spot at 53kg. The American started the season as the second-ranked wrestler in the world but moved up one spot after gold medal finishes at the Ivan Yariguin and Pan-American Championships​. She also had a bronze-medal finish at the Dan Kolov.

Without Okuno, who would have been the second seed, PANG Qianyu (CHN) will now occupy the second seed. Pang fell to Okuno in the second round but picked up back-to-back wins and won the bronze medal with a 2-1 win over Katarzyna KRAWCZYK (POL).

Diana WEICKER (CAN) will be the third seed at 53kg in Nur-Sultan. Weicker, who was making her second consecutive appearance at the World Championships a season ago, ​improved on her 12th-place finish from Paris with a bronze medal in Budapest​. This season, she won the Geman Grand Prix and closed out the ​Pan-American Championships​, the ​City of Sassari Tournament​, Klippan Lady Open with bronze medals.

Ecuador’s Luisa VALVERDE MELENDRES rounds out the top-four at 53kg. After a seventh-place finish at last year’s World Championships, Valverde Melendres took ​second place at the Pan-American Championships and the City of Sassari Tournament. Her only loss at the Continental Championships came at the hands of top-ranked Hildebrandt, and her only loss in Sardinia was to Hyungjoo KIM (KOR).

Mukaida Moving Down to 53kg

Mayu MUKAIDA (JPN) will look to capture her second straight world title and third overall. ​In April, Mukaida finished with a silver at the Asian Championships ​after giving up a late takedown to lose 4-3 to PAK Yongmi (PRK) in the finals. She came back to secure her spot on the Japanese team by beating Okuno in a special wrestle-off held in July.

Sofia MATTSSON (SWE) will attempt to win her seventh world medal. Her last medal at the World Championships came in 2015 before she won a bronze medal at the 2016 Olympic Games in Rio. In June, Mattsson earned her second straight European Games gold with a 6-4 victory over Yulia KHAVALDZHY (UKR).

UWW World Wrestling Championship 2019 can be followed LIVE from Kazakhstan at www.wrestlingtv.in the official platform of wrestling 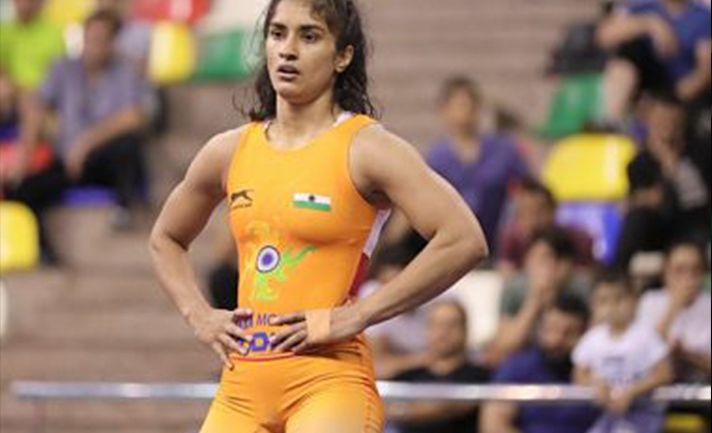 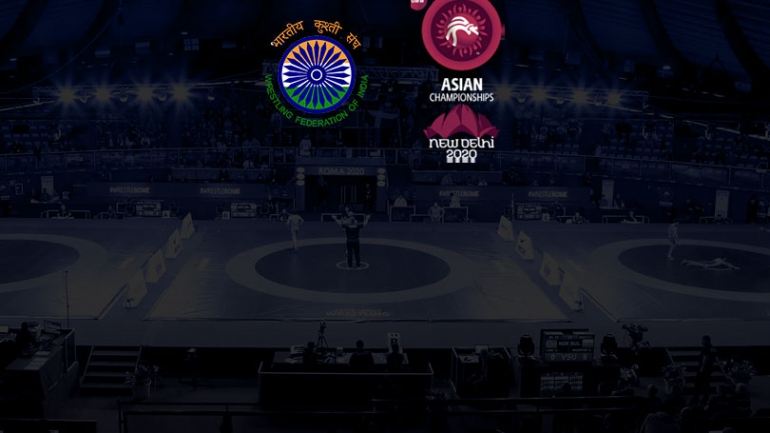