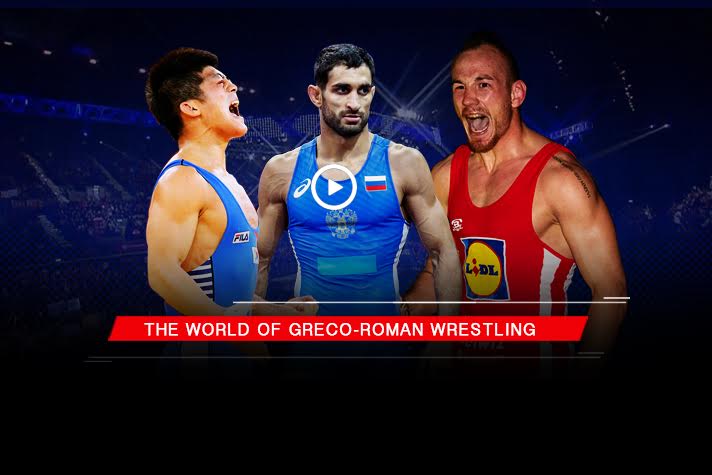 The World of Greco-Roman Wrestling is loved, revered, followed and the most dominated by the East European countries. Rest of the world including India has lot of catching up to do in this form of Wrestling.

Greco-Roman has never been happy hunting ground for India and only in the 2010 Commonwealth Games, when India hosted the event and Greco-Roman was a part of the competition, India had the maximum medal haul (4 gold, 1 silver and 2 bronze).Since then, the story has been of hits and misses with a bronze medal at the 2013 Wrestling World Championships (Sandeep Tulsi Yadav won a bronze medal in 66kg category) being the only highlight. Let’s take a look what the World of Greco-Roman wrestling means to India and who will be the medal contenders at the World Wrestling Championship 2019 in the Greco-Roman style of wrestling.

Indian Contender
Manjeet from Haryana will represent India in this category. 28 year old Manjeet is currently working for Indian army (since 2011). Manjeet’s uncle used to be a wrestler who inspired him to take up wrestling. He was trained in Sonipat itself for the wrestling at the age of 11 . His favourite wrestling moment when he won the semi-final bout against Rajinder Sangwan in 2015 Senior National Championship held in Delhi. It was the first time that someone defeated the wrestler Sangwan in India in 12 years. Manjeet has little credentials to show as far as international stage is concerned.

60 KG – Greco-Roman
The category of 60Kg will see the most number of medallists competing for the world title. It is surprising but true that the 60kg category will have 15 Olympic or World Championship medallist in the fray.

Indian Contender – Manish
22 year old Manish was born in Rohtak, Haryana. He is currently working for Indian railways and has Silver medal to his credit in Junior Asian Championship in 2015 but in such a tough field he has extremely remote chance to win a medal for the country

67 Kg – Greco-Roman
One of the most interesting battle in the Greco-Roman wrestling will be seen in this category. Hardcore fans of the sport will be happy to know that “Dance Boy” — 2015 World Champion/’16 Olympic bronze Rasul Chunayev — is on Azerbaijan’s entry list for 67 kilos along with 3 time world champion Frank Staebler from Germany, reigning Olympic champion Molina from Cuba and 2018 world champion Artem Surkov of Russia in fray for the title.

Next up is 77 kilograms with 21 medals, and a lot of the credit is due to the consistency of Roman Vlasov (RUS), Kim Hyeon-Woo (KOR), and Tamas Lorincz (HUN). This dynamite trio can stake claim to a combined 14 medals. Also in this weight are ’17 champ Viktor Nemes(SRB) and Elvin Mursaliev (AZE), who both have two medals apiece.

Indian Contender – Gurpreet Singh
India’s most accomplished name in the Greco-Roman style of wrestling Gurpreet Singh will be in fray in this category. Hailing from Punjab, Gurpreet is working as as Sub-Inspector in Punjab police and has Commonwealth Games gold medal and Asian Championship Silver medal to his credit.

82 KG – Greco-Roman
Emrah Kus of Turkey will start as favorite to win the World Championship Gold at Kazakhstan. Kus has been given top billing in the category.

Indian Contender – Ravi
23 year old Ravi was born in Haryana and like most of his teammates he is employed with the Indian Railways. Young Naveen recently won Under 23 Asian Championship Silver Medal at Mangolia but he will have his task cut out at Kazakhstan World Championships.

130 KG – Greco-Roman
The most bling is available at heavyweight thanks to the powerhouse tandem of Mijain Lopez (CUB) and Riza Kayaalp (TUR). Lopez — who has won the year’s top tournament eight times counting both the Worlds and Olympics — owns 11 overall Senior medals. Kayaalp, who boasts three Senior World crowns, holds nine medals. Right behind them at 130 kilos is two-time World Champion Heiki Nabi (EST), a five-time medalist. This weight class alone (home to Team USA’s 2018 World silver Adam Coon) is responsible for 29 pieces of hardware, which leads all categories.

Indian Contender – Naveen
Commonwealth Championship Gold Medalist, Naveen hails from a tiny village Selvia of Sonipat, Haryana, Naveen also had his share of success at the Asian level but at a global level it will be too big a ask for Naveen to win a medal at the World Championship 2019

What is Greco-Roman wrestling ??

Greco-Roman Wrestling has a particular set of rules that sets it apart from other forms of wrestling. Unlike free-style in this form participants are required to use their upper bodies to execute a variety of different moves to pin their opponent and/or score points in order to win the fight. 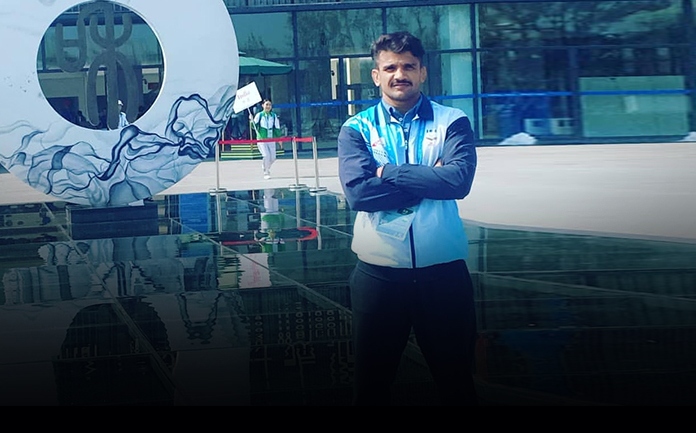