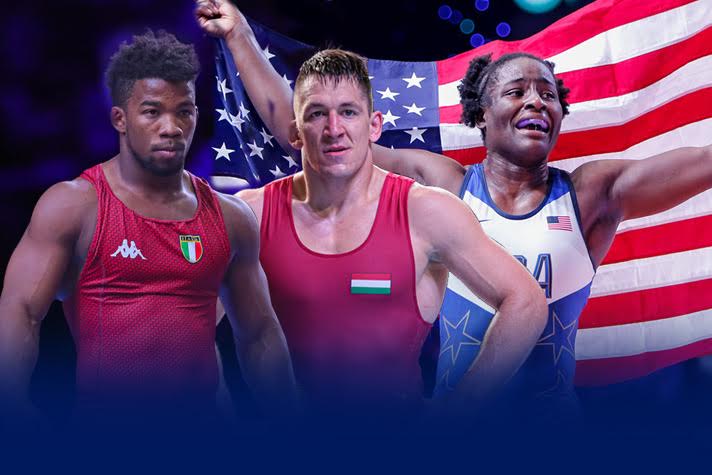 United World Wrestling has announced its Wrestler of the Year Award winners for 2019 as Frank CHAMIZO (ITA) in freestyle, Viktor LORINCZ (HUN) in Greco-Roman, and Tamyra MENSAH (USA) in women’s wrestling has been named the best wrestlers of the year.

Each of the three Wrestler of the Year Award winners claimed 30,000 CHF in prize money, while second-place finishers earned 20,000 CHF and third place winners won 10,000 CHF. United World Wrestling is committed to increasing financial incentives in a manner that is sustainable and is equal to all athletes.

The awards winners were selected based on their performances in this year’s Ranking Series events, continental championships and the World Championships. Award winners did not have to be world champions, which was a change from last year.

Chamizo, a 2016 Olympic bronze medalist and 2015 world champion, captured his third world medal with by earning silver at 74kg in Nur-Sultan. In April, Chamizo won his third European title at his third different weight class with an 8-0 victory over France’s Zelimkhan KHADJIEV (FRA). He won medals this year at the City of Sassari Tournament (gold), Yasar Dogu (silver) and Dan Kolov-Nikola Petrov Tournament (bronze). 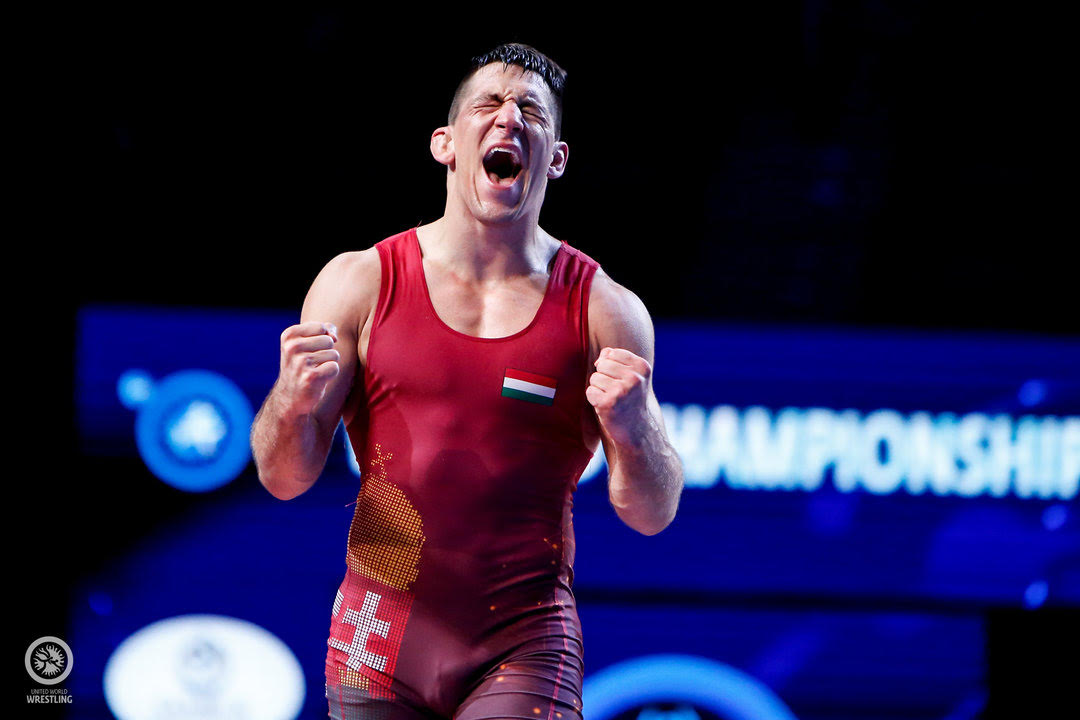 Viktor LORINCZ (HUN) after getting a win in the semifinals of the 2019 World Championships (Photo: Gabor MARTIN)

Lorincz, a three-time world medalist, won gold medals in three Rankings Series events this year: Grand Prix of Zagreb, Grand Prix of Hungary and City of Sassari Tournament. He went on to win a bronze medal at the European Games. At the World Championships in Nur-Sultan, Lorincz reached the gold-medal match before dropping close match to Zhan BELENIUK (UKR), a multiple-time world champion and Olympic medalist. In October, Lorincz won gold at the World Military Games.

Also Read: Russian wrestlers first training camp for Olympics, check out the inside pics and videos

“I’m very excited to receive this award,” said Lorincz. “It means a lot to be appreciated for my wrestling.” 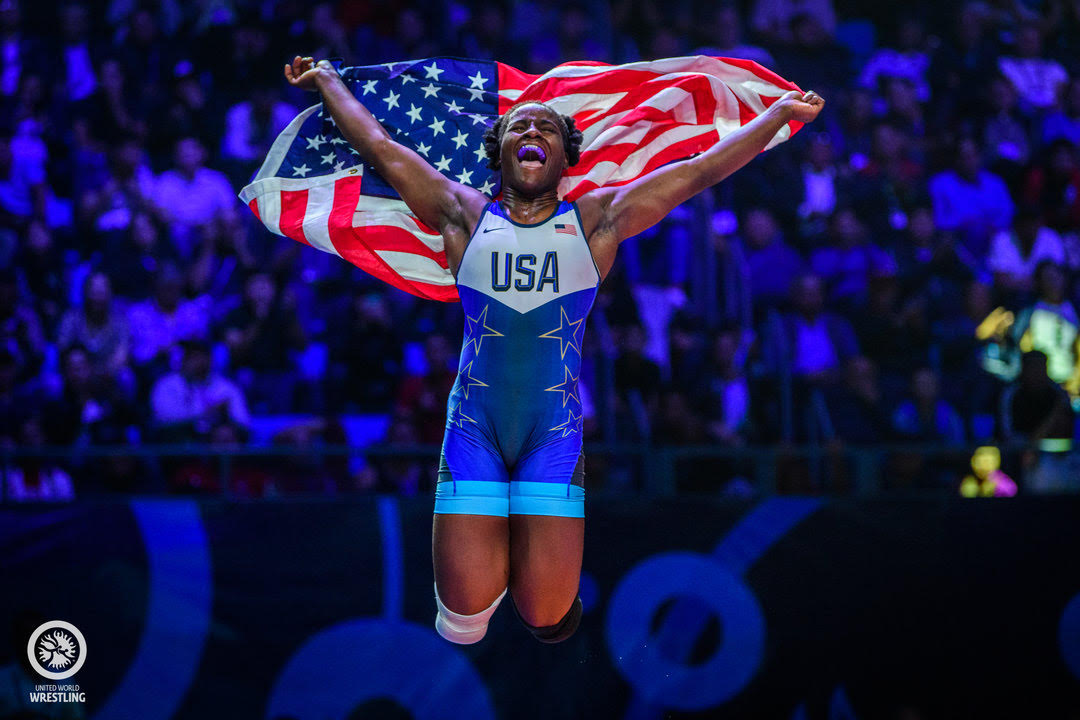 Mensah capped off a dominant year by winning a world title in women’s wrestling at 68kg with a convincing 8-2 win in the gold-medal match over Jenny FRANSSON (SWE). The 27-year-old American outscored her opponents in Nur-Sultan by a combined score of 44-4. Mensah-Stock, a world bronze medalist in 2018, won gold medals this year at the Ivan Yarygin Grand Prix, Pan American Games, Pan American Championships, Dan Kolov-Nikola Petrov Tournament and City of Sassari Tournament.

“That makes me feel so appreciated,” said Mensah. “Yeah, I’m doing it for certain reasons, but for me to actually get more money out of it, that’s incredible. I love doing the Rankings Series.”

The 2020 Ranking Series, which will influence seeding for the 2020 Olympic Games in Tokyo, kicks off Jan. 15-18 with an event Rome, Italy. A second Rankings Series event will be held June 4-7 in Warsaw, Poland, one month after the final Olympic qualification tournament in Sofia, Bulgaria.

The wrestling competition at the 2020 Olympic Games will take place Aug. 2-8 at Makuhari Messe in Chiba, Japan. 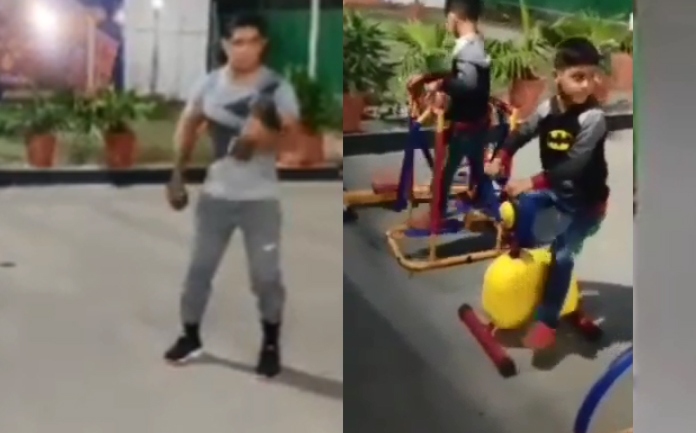 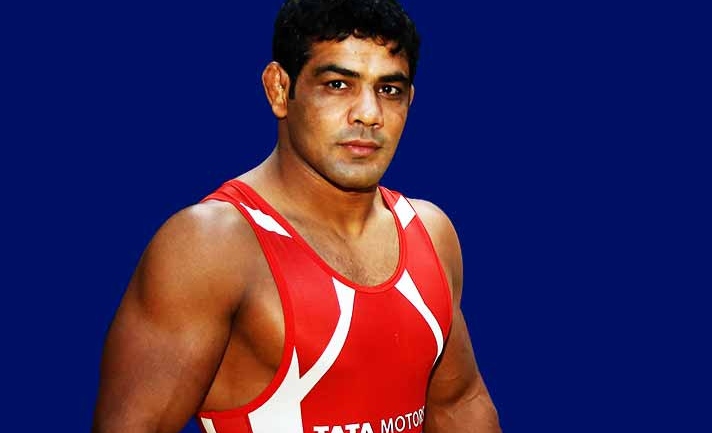