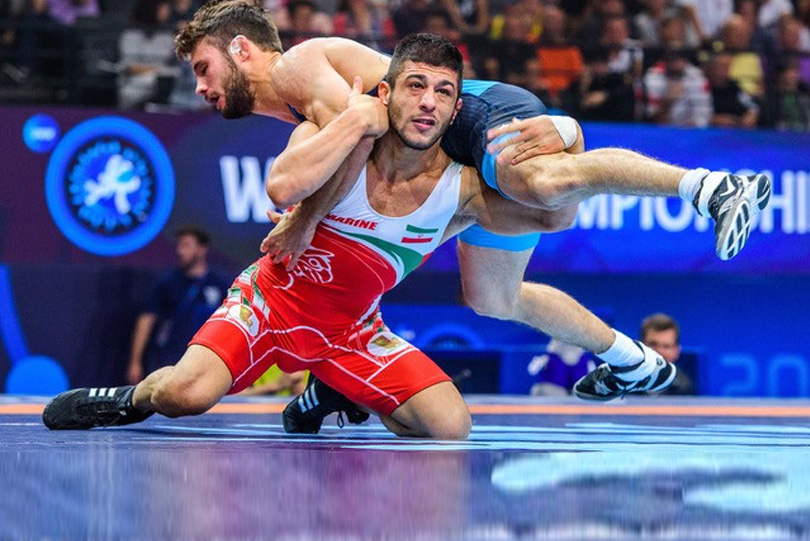 The Iran Wrestling Federation (IWF) has proposed to host the senior world championships next year in December in a webinar chaired by United World Wrestling (UWW) president Nenad Lalovic. With the one-year postponement of the Tokyo Olympics, world championships of swimming and athletics which were scheduled for July and August 2021 respectively were moved to 2022 and many have wondered what the future holds for the world wrestling championships. The report said, “We want to give everyone a fair chance and since unlike the Olympics, world championship has ten weight classes for each style, it will be better to hold it in the same year as Tokyo Olympics”.

Meanwhile, the Wrestling Federation of India (WFI) has declared that it will not be hosting any competitions this year. Vinod Tomar, assistant secretary of WFI said: “This year we will not organize any event,”. It would mean that the remaining national competitions including the senior nationals which were scheduled to take place in December will be cancelled. Moreover, the Indian wrestling governing body has also postponed the national camps indefinitely due to “strict” guidelines issued by Sports Authority of India (SAI). Tomar said that since there will be no sparring it is best to not hold the training camps for now.