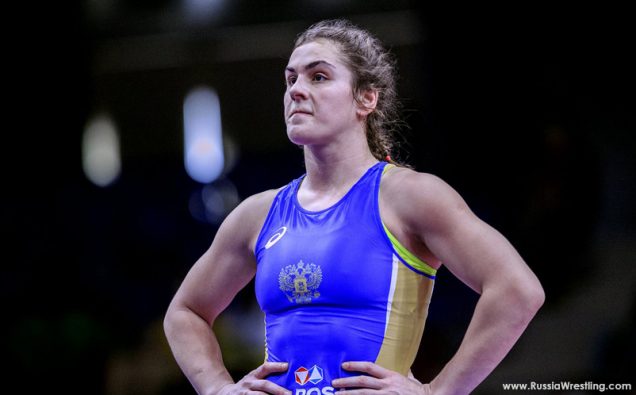 Olympic gold medallist and reigning World Champion Natalya Verbiova defeated Germany’s Maria Selmaier in the 72kg weight category in Rome. With this, the Russian added a third European Championships title under her belt.

Natalya had a strong start to her championships campaign beating Turkey’s Merve Pul 10-0 in the quarterfinal round. She went on to overcome Ukraine’s Alina Stadnik in the semifinal match 4-2.

The four-time champion dominated the quarterfinals with a 12-0 victory over Poland’s Kamila Kulwicka of Poland. She reciprocated her knockouts performance in the semi-final, overpowering France’s Pauline Lecarpentier 10-0 to cement her place in the finals. 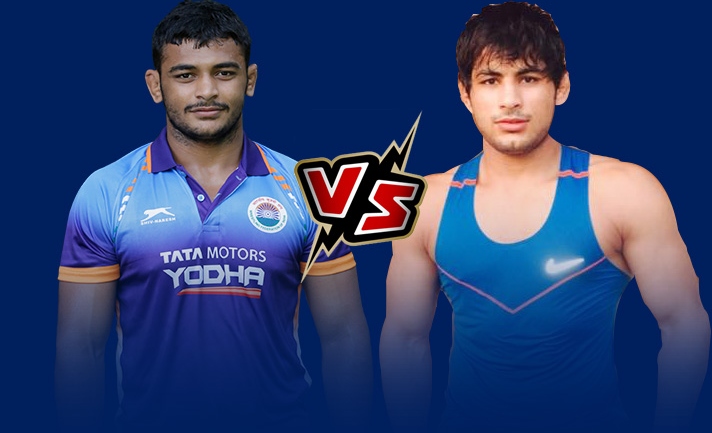 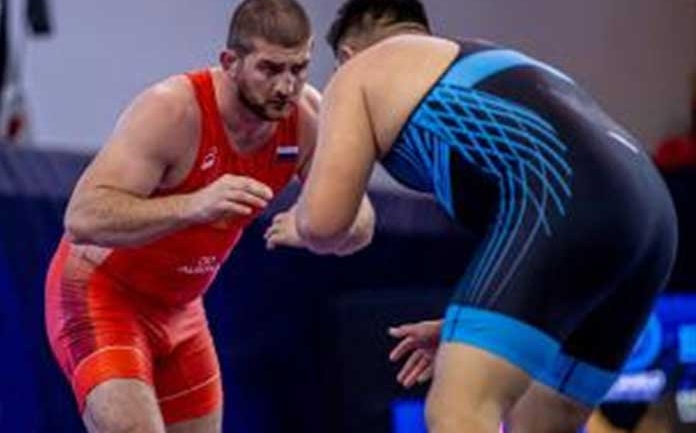 UWW U23 World Wrestling Championships: 3 world champions defeated in the semi-finals on the day 2