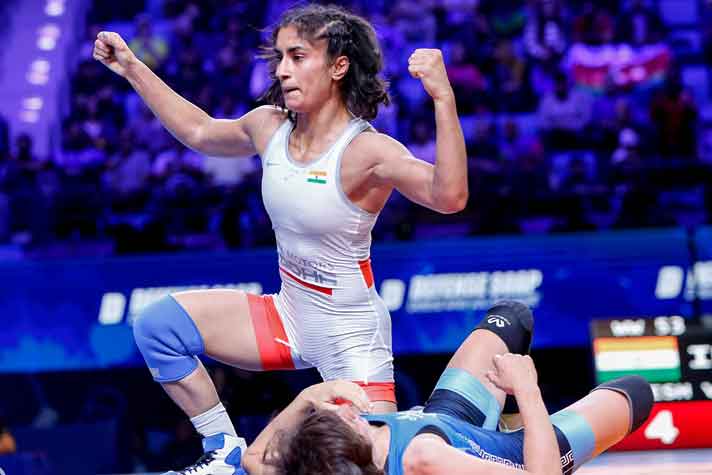 The Iron-Lady of Indian wrestling Vinesh Phogat is not leaving any stone unturned in her preparations for the Tokyo 2020 Olympics. In the last few weeks of December she opted for sub-zero temperature raining camp in Bulgaria to improve her core body strength and now she has left for Kiev, Ukraine for mat training sessions to prepare herself for the season opening ranking series event in Rome scheduled from 15th January.

The Indian champion spoke to WrestlingTV from her Kiev training centre and said she will fly directly from Kiev to Rome to participate in the Ranking Series event. “I will be training in Kiev for next 7-8 days before flying to Rome. Ukraine women wrestlers are very strong and practicing with them will help me for tougher encounters in Rome”.

Vinesh’s coach Woller Akos has arranged this training trip for her and in an interview to an English Daily has said that unlike the physical training camp in Bulgaria the entire focus in Kiev will be on Wrestling itself.

“It will be all about wrestling and situational wrestling. She will also undergo dynamic and fast exercises during her stay in Kiev, after a week of training in the Ukrainian capital, Vinesh will join the national team to compete in the Ranking Series. She will head to Budapest after competing in the event and camp there till January 27 before returning to Kiev.“ Budapest is close to Kiev and a good base point for the second camp. Training in Budapest will be followed by second camp in Kiev from January 27 to February 7,” the Hungarian coach said.

The 25-year-old had undergone high-altitude training in Bulgaria in December. She then joined the national camp ahead of the selection trials, which were held to select the team for three international events, including the Olympic qualifier. Vinesh though had already qualified for the Tokyo Games by finishing on the 53kg podium at the Worlds in Nur-Sultan (Kazakhstan). She’d participated in the trials to make it to the squad for the Ranking Series and Asian Championships. Wrestling Federation of India had made the trials mandatory for every wrestler except Bajrang Punia. Unlike her other illustrious team-mates Rio Olympic medallist Sakshi Malik and 2018 world medallist Pooja Dhanda, Vinesh did not face any problem during the trails and easily won her bout to make it to the Indian team for the Asian Wrestling Championships in Delhi scheduled for 18th Feb to 23 Feb. 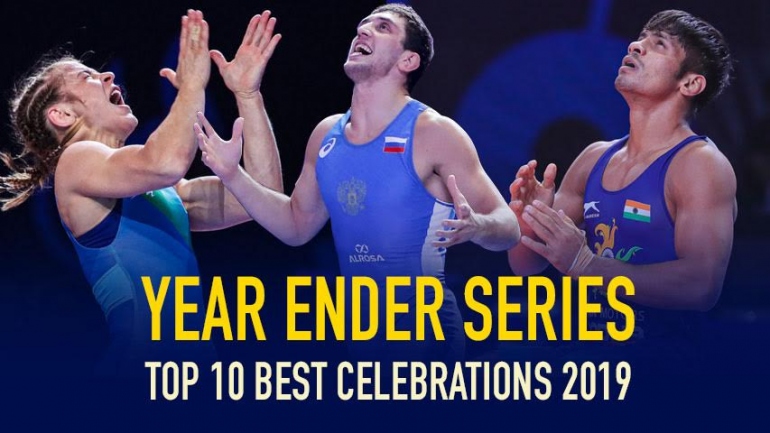 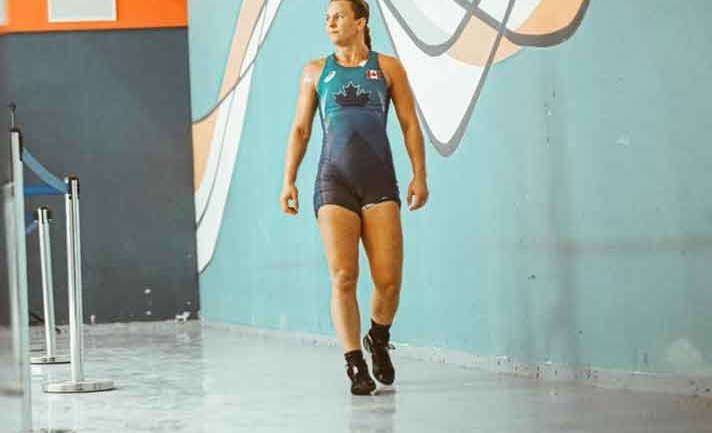