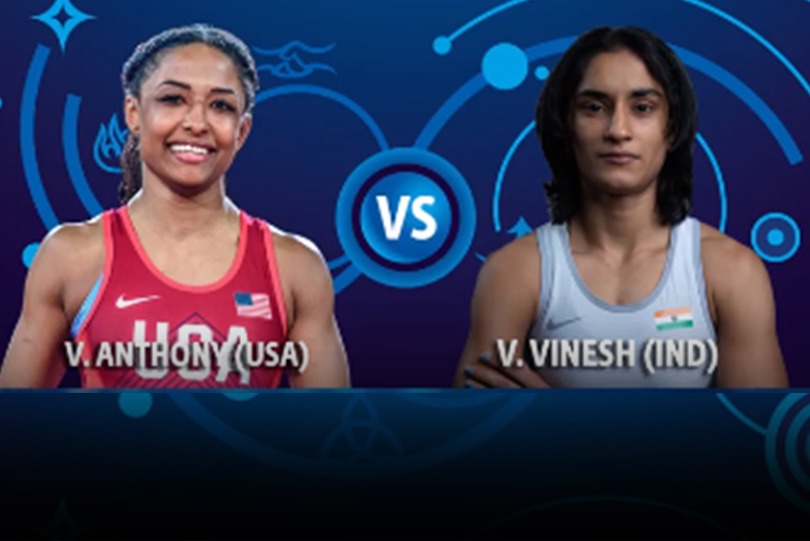 Wrestling News: Vinesh Phogat’s match at 2017 world championship match is the most viewed wrestling video on Youtube. The wrestler was up against junior world champion Victoria Anthony in the pre-quarterfinal match of the 48kg weight class. The video has garnered over 2.84 million views and is still counting.

In this lightweight match-up, Vinesh was making a comeback after recovering from the ligament tear which she had suffered at Rio Olympics. On the other hand, Victoria Anthony was carrying her Pan American Championship title-winning performance and was the bookie favourite.

However, to everyone’s surprise, the Indian wrestler had a strong start pouncing on the US wrestler right from the start. With a couple of holds and takedowns, Vinesh dominated the first half by leading it by four to none. But counting out Anthony was not easy. The US wrestler in the second half relied on her counter-attacking instincts and quickly recovered two points. In another counter-attacking move, Anthony pinfalled Vinesh and won the match 6-4.